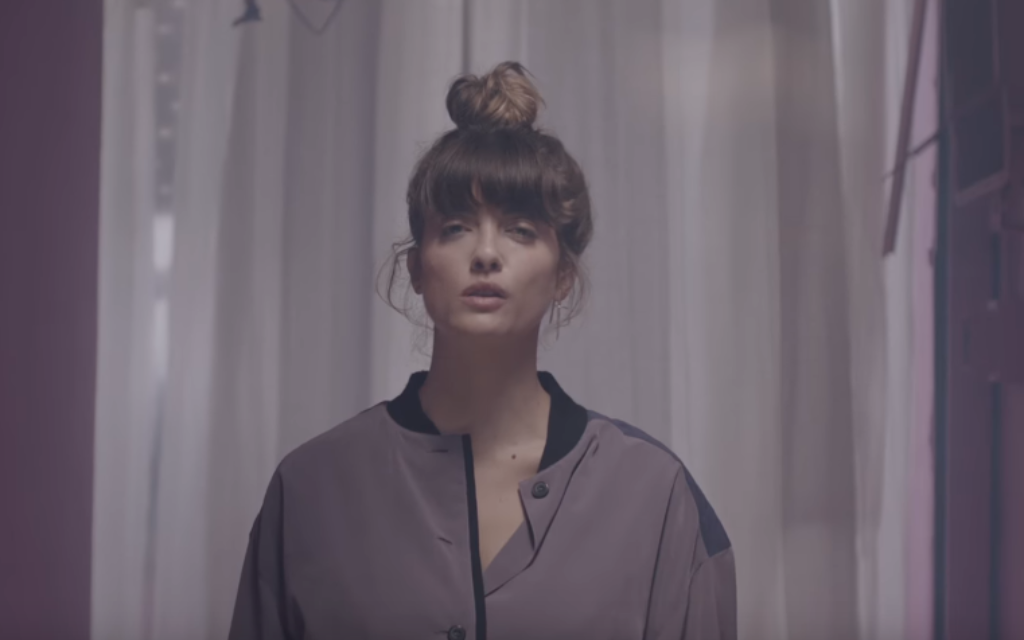 Israeli musician Noga Erez said Thursday she erred in making comments earlier this year that were understood to support the boycott, divestment and sanctions movement against the Jewish state.

“I can’t stand BDS. And I never did. I love Israel and I do not support any kind of boycott of my people and my country, ”Erez wrote in a Facebook post.

The response came after comments she made to UK magazine Huck in March garnered media attention and criticism last week.

“I think BDS has done an important job in bringing the situation to light, but I hope all the effort, time and money they put into it is put into the talk and the connection,” a- she told London magazine at the time. .

“There are a lot of people on both sides who want it. Governments will not do it, it is very difficult to do. It’s from the inside, and that’s what makes the conflict deeper, ”she added to the magazine.

By registering, you accept the conditions

The Palestinian-led international boycott movement seeks to pressure Israel for its policies towards Palestinians in the West Bank and Gaza. Israel has taken an uncompromising approach against it, passing a law prohibiting foreign supporters of the movement from remaining in Israel.

On Thursday, after a week of online backlash, Erez said his word choice was wrong as they fueled media headlines that only focused on the remark that “BDS did an important job.”

Erez said she thought her responses to the magazine would be quoted verbatim, and that parts would not be isolated “to make the headline sexier.”

“In my innocence, I didn’t understand how critical the choice of words is. As a word written in black and white can be misleading. I was wrong. I have no complaints with anyone. No one promised me it would be a walk in the park. I learned the rules of the game the hard way, ”she wrote to her fans.

The 31-year-old emerged on the electronic scene in 2016 with her debut single, “Dance While You Shoot,” and has become a unique voice – and sound system – in the EDM, or dance music scene. electronics worldwide.

The single, along with another, “Off The Radar,” was featured in two commercials for tech giant Apple.

Erez served in an army musical unit, then began working with local producer Ori Rousso to create what are now Erez’s familiar rhythm-focused sounds as a backdrop for his thoughts and points. views on a wide range of issues, from politics and society to feminism.

Jessica Steinberg contributed to this report.

Are you serious. We appreciate this!

We are really glad you read X Times of Israel Articles in the past month.

That’s why we come to work every day – to provide discerning readers like you with must-see coverage of Israel and the Jewish world.

So now we have a request. Unlike other media, we have not set up a paywall. But since the journalism we do is expensive, we invite readers for whom The Times of Israel has become important to help support our work by joining The Times of Israel community.

For as little as $ 6 per month, you can help support our quality journalism while benefiting from The Times of Israel WITHOUT ADVERTISING, as well as access to exclusive content reserved for members of the Times of Israel community.