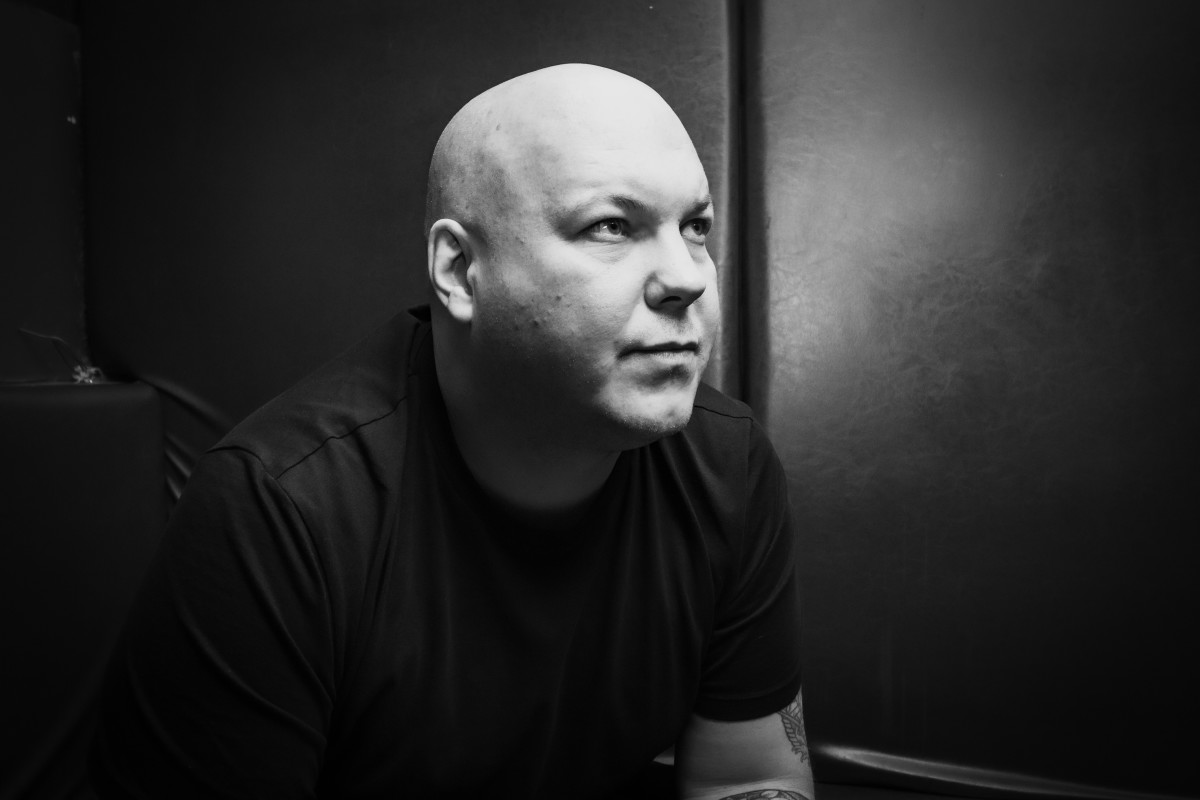 “By putting on some music for the club, I feel like I can do it with my eyes closed,” reflected Alan Fitzpatrick in an exclusive interview with EDM.com. “I do this so often, it’s natural for me.”

Since appearing on the techno scene over a decade ago, Fitzpatrick has amassed an impressive canon of music, from the hit “We Do What We Want” to a remix of Shannon’s 1983 electro-funk record, “Let The Music Play ”. Last year, the Briton released a whopping 24 – yes, 24 – original tracks, including two EPs with his under-the-radar electronic alias, 3STRANGE.

But in 2019, Fitzpatrick decided it was time for him to try something new, to step out of his creative comfort zone to embark on his first album since 2010. And Machine therapy, now available through Anjunadeep, was born.

Completed during the pandemic, Machine therapy is a 12-track cinematic journey heavily inspired by classic ensembles, futuristic sounds, and mixed feelings of lockdown. The album’s name comes from the material approach Fitzpatrick took to his rich, orchestral soundscapes.

“The machine being the hardware to put music together and the therapeutic nature of writing music in a time when we didn’t know what was going on,” he said. “It’s nice to convey this power of sound just by using what I have at hand.”

In addition to its intentional integration of emotions, the format of Machine therapy is also very different from EPs from Fitzpatrick’s past. Instead of incorporating ideas from all corners of her archive, the artist freshly composed each piece with this specific project in mind. It’s a concept piece, he noted, and is meant to be experienced in one sitting from start to finish.

“A [track] is sort of nothing without the other, ”Fitzpatrick described. “While it isn’t, this one feels like my debut album – my first cohesive music project that works in conjunction with itself.”

With his tracklist curated and rearranged “about a million times,” said Fitzpatrick, the final arrangement of Machine therapy sprinkles references to Fitzpatrick’s early ’90s British rave scene among techno, house and ambient synths. Songs like the opening of the album “Berlin Morning Calm”, a strangely pensive instrumental, and “The Sweeper”, a dark and dirty rave track, fluctuate gently between moods and sonic textures.

Then there’s “Something Wonderful,” which juxtaposes breathtaking drum lines with a heartbeat-like bassline and ethereal vocal chops. Inspired by early drum and bass and jungle music, the synths unfurl like waves under an audio sample from British electronics pioneer Goldie.

Machine therapy also offers a multitude of high-level collaborations with artists such as Kele, from the British group Bloc Party; high contrast battery and bass; and LOWES, which has already been operated by CamelPhat, OTR and Franky Wah. Lawrence Hart appears on both “Closing In” and “Warning Signs”, the latter of which Fitzpatrick called “goosebumps”. He combines a four-way rhythm on the ground with distorted techno tones and Hart’s muffled voice, which emerges as if coming from the water.

“It’s been so long since I made an album and it might take 10 years before I make another one. So I thought, ‘Let’s go. If we want to do something special, let’s make it special by working with people you wouldn’t often get the chance to, ”Fitzpatrick said of his choice of collaborators. “I really respect these people… in a dream come true.”

To tie it all together, the “Unite” project is closer, which is built around the audio of Charlie Chaplin’s last speech in his 1940 film, “The Great Dictator”. Fitzpatrick hoped this would complement a global message of “unifying humans and hope,” he noted. “You the people have the power – the power to create machines. The power to create happiness. You the people have the power to make this life free and beautiful, to make this life a wonderful adventure, ”urges Chaplin over heavenly chords and another bass heartbeat.

Fitzpatrick hoped this sample would complement a global message from “humans of unification and hope” in the face of adversity, he noted.

“A lot of things happened around the time the album was made. It was definitely a time when none of us as humans had ever experienced something like this, ”Fitzpatrick said. “I hope people listening to it can relate to the difficult emotional experiences we all had during the pandemic.”

With the worst of COVID-19 seemingly behind us, Fitzpatrick is now looking to the future, preparing to release a piece every month in 2022. While Machine therapy was built from his “blood, sweat and tears”, he now belongs to the people, and he’s ready to step into a new chapter in heavy techno club music.

The first on the program is “Flashing Lights”, with British newcomer Bklava. “She’s a great DJ, a great producer and a great singer,” said Fitzpatrick. Due on December 10 via its We Are The Brave banner, it will be followed by a Machine therapy Remix pack of “really cool artist” reinterpretations, he revealed.

“If people thought that I would take a production hiatus for six months after the album, they’re going to be in shock. There is so much music to come, ”Fitzpatrick hinted. “I have a revitalized energy to perform again and I am delighted to meet the fans and play music all over the world. “