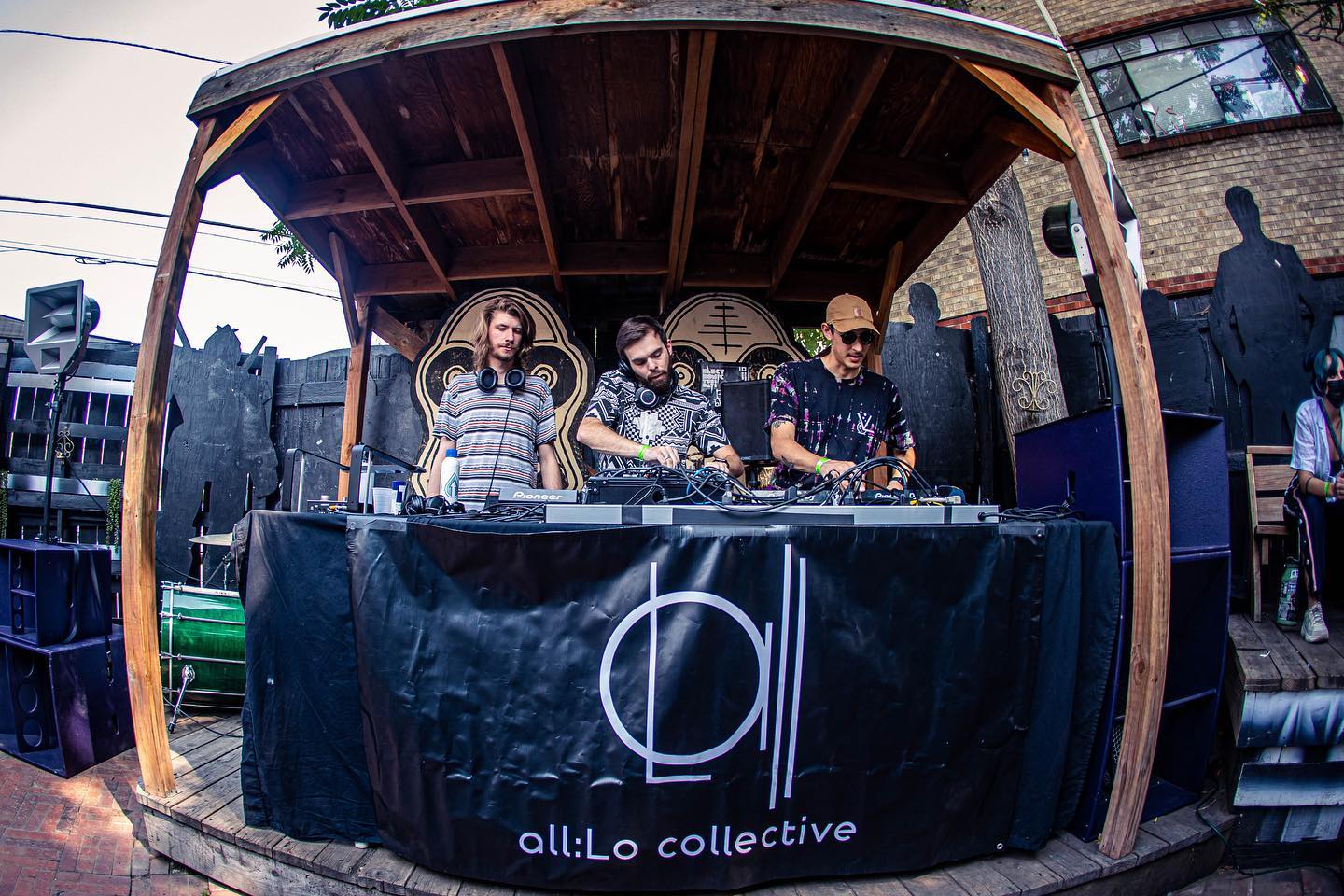 Known as the Bass Capital of the World, Denver revel in its fleeting history of hard-hitting local electronic music. The titans of dubstep and EDM on stage rose to prominence, with local venues housing promising talent who took advantage of the city’s national image. However, all good times must come to an end, and Denver’s bass scene is no different. Some beloved staples of the dubstep world have turned out to be downright evil, while local places have closed their doors due to scandals and dire straits. With the downfall of these players, the supreme title of “Bass Capital of the World” seemed more suited to Lake Okeechobee, but quietly throughout all of these events a movement has infused.

Necessity may be the mother of invention, but it is dissatisfaction that drives change. Denver is quietly cultivating the talent of DJs and producers who are fed up with living in a place known only for one facet of their beloved art form. Seeking to break out of the hard-hitting music mold, groups of talented musicians have continued to refine their craft. Enter a small group of lo-fi enthusiasts all on their own journeys wishing to redefine the music Denver is known for. They call themselves the all: Lo collective.

The collective’s story begins with Phil Gallo, aka pheel., And Parker Williams, aka Park Breezy, who lived together and made music in 2017. They both submitted their music and asked themselves the same question asking them what label they came from. . The two decided to start their own label together to help get their lo-fi bass music heard, and so all: Lo was born. Shortly after forming the label, Marley Schwartz, aka TF Marz, contacted the duo with advice from his friend Hunter. Schwartz was looking for DJs to participate in his curation series event, and Gallo and Williams both came to perform. After this show, Schwartz immediately knew he wanted to work with the two DJs who would end up being his business partners: Lo Collective.

Thought Process, Scarien and Lousy Anna, quickly helped lay the foundation for all: Lo Collective. Each artist brings their own take on electronic lo-fi music, as they each explore how they can work with and stand out from their label mates. This is best heard in the collective’s annual compilation series which features the work of the main roster of artists and others as they weave their rhythms together. The tracks selected are practically an antithesis to the strong bass music of Denver, with cold sensibilities that are arguably more worthy of Mile High City.

Everyone’s Bread and Butter: Lo Collective can be best seen in their live DJ sets. It is during these events that the central message of the group shines, and it is that their music is for the pleasure of all. The collective houses a welcoming space for people and invites them to listen to music from different horizons and genres to which they may not be used.

“This is something that you can get your parents to know about you,” says Williams. “Everyone is invited and everyone is welcome. It doesn’t have to be someone who’s just an introverted bass head who just wants to sit in front of a sound system. We want to play music that appeals to the culture of the sound system but with more soul and more feeling. We want to be more inviting to the majority of people of all age groups.

This open door policy doesn’t just apply to their live shows. Williams encourages artists to bring their music to the collective and get to know other members. He and the team strive to create a community around their work that uplifts all who want to participate. He’s meant to be a force for good in Denver that creatives of all credibility can get involved in.

Most importantly, all: Lo Collective recognizes that the rhythms they spin and take inspiration from come from oppressed communities. Specifically, they recognize that they owe a lot to the black pioneers of techno in Detroit and hip-hop in New York. This is why the collective wishes to explore how it can give back to marginalized communities through an initiative called “all love”. Schwartz envisions this as a nonprofit wing of their operations where the collective would partner with organizations in low-income communities to teach young people how to create electronic music. It is a project that is still in the making and that the team really wants to succeed.

For those who wish to find a welcoming community of lo-fi, R&B and hip-hop enthusiasts in Denver, then look no further than all of them: Lo Collective. This is a group of music enthusiasts who passionately create eclectic and avant-garde sounds for the bass world. They strive to be authentic to themselves and authentic to those who want to join their community. Building this community is an integral part of the collective’s mission to uplift Denver artists. all: Lo Collective welcomes everyone and is a solid starting point for all electronic music lovers who want to get involved in the music scene but don’t know where to start.

To check out the vibe they’re putting on, the next performance with their artists will be at The Black Box on October 14th. Follow all: Lo Collective on Instagram here.