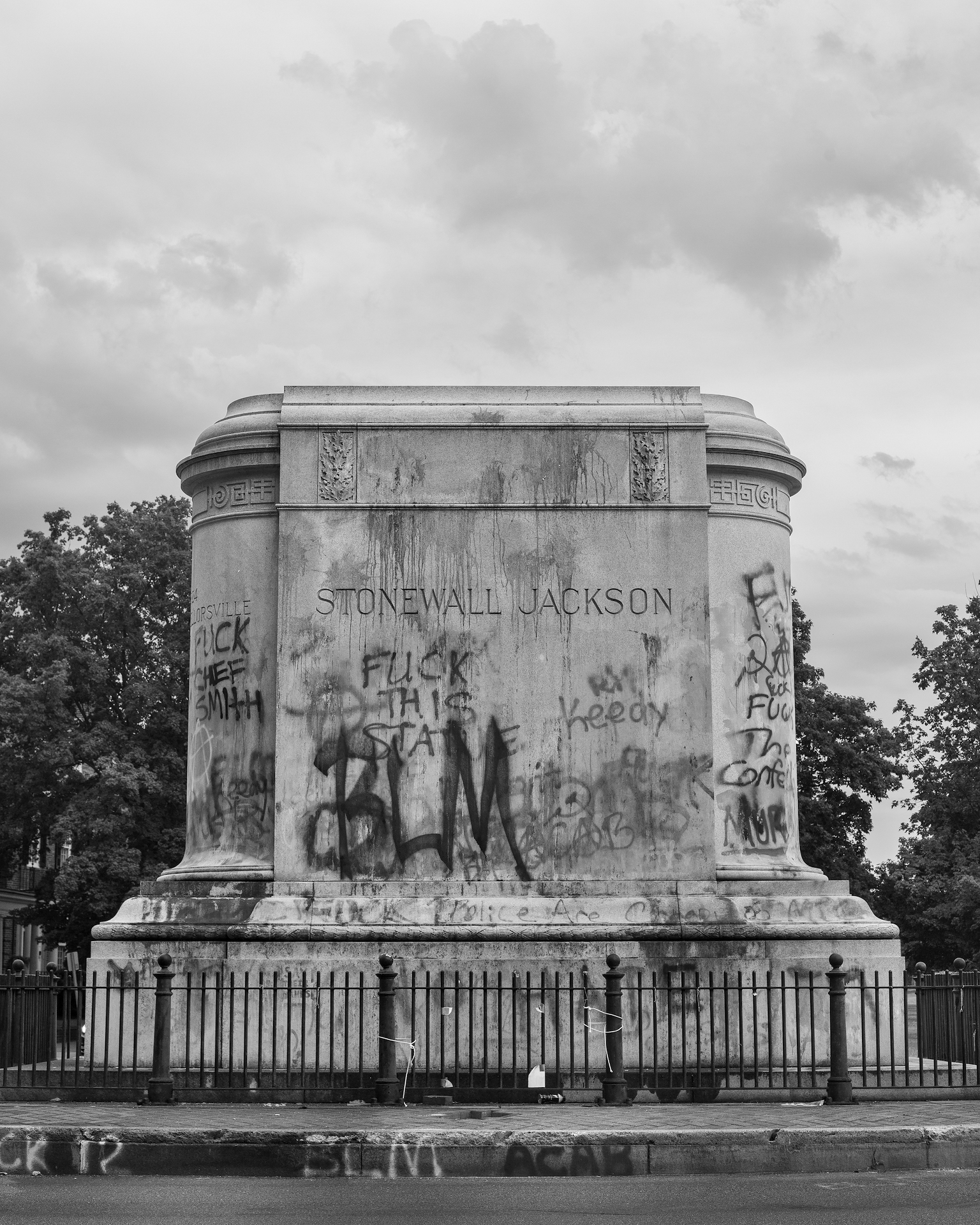 Inside outside, upside down

Many of us would rather forget the past year and a half, but the Phillips Collection jury invitation, Inside outside, upside down, forces us to remember a time that left us “confused, beaten and disoriented” through the eyes of 64 artists from the DC area. The exhibition reflects the wide range of visual interests of its most prominent juror, the local artist Renee stout. Some artists literally describe the turbulence of the year: David mordinithe artist’s video selfie where the artist struggles to breathe through a translucent plastic mask; Sora DeVorethe intimate photograph of an improvised and socially distant family reunion in a garage; Kim llerenaphoto of an empty and vandalized pedestal in Richmond where a statue of Stonewall jackson once stood; and Cathy Abramsonoil on canvas of a sidewalk with a table of take out bags. Other contributors take a more metaphorical approach, such as Junko pinkowskithe 3 × 3 matrix of small, vaguely disorienting images, and the sculptures of Jean Jinho Kim and Kirsty Petite who play with the idea of ​​vertical forms that stand both together and apart. Several works stand out: Tae edellMilitary-style “challenge coin” commemorating the death of breonna taylor in Louisville; Kristina Penhoëtthe large assemblage of “visceral” forms that suggest braided hair, intestines or worms; Florencio Campellothe clever combination of low-tech and high-tech, combining a simple charcoal drawing of a child looking at his reflection, which is presented as a rotating series of electronic images of various faces; Tim tateHomage to the plague during the reign of the Byzantine emperor Justinian, embodied by a gray “mirror” filled with pained faces, suggesting August Rodinthe sculpture “The Gates of Hell”; and Nekisha DurrettThe praise of two black women killed by the police, commemorated by perforated magnolia leaves, which, the artist notes, are so harsh that even the dead leaves refuse “to be erased and forgotten”. The exhibit will run through September 12 at the Phillips Collection, 1600 21st St., NW. phillipscollection.org. $ 10-16.