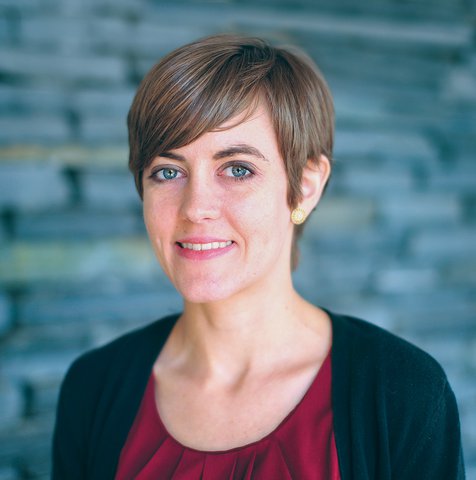 When a band releases new music these days, they often release a record. As in one, you can play on a record player. Sometimes multiple colors of vinyl are for sale.

I am an old tape and have never owned a record. I remember rewinding the tapes, both in the machine and manually with a finger. The first ones I owned were Mariah Carey’s “Daydream”, released in 1995, and Boyz II Men “II”, released the year before. When you’re a teenage girl in the 1990s, R&B is high on the playlist – it doesn’t matter that most of the songs are about relationships and I didn’t even get my first.

I don’t know what happened to those tapes, but I don’t have anything that can play them now, anyway.

In fact, we only have one CD player left in my husband’s 2009 Honda. It doesn’t have a CD, so we keep all my old ones there. In fact, he doesn’t have any music, which I will never understand.

Music can be an individual quest. Few people share my musical tastes. My husband is the only person I know who isn’t looking for some sort of music, although he seems to know a lot of classic rock and oldies that he must have taken from his parents’ musical tastes.

He can sing most of the lyrics to Kansas’ “Carry On My Wayward Son”, but couldn’t name a currently popular artist.

So our children mainly take my musical tastes. The youngest has a strong preference for “We Will Rock You” by Queen, but he also likes the albums I play. They both like “Old Town Road” too, but you’d be hard pressed to find anyone under the age of 10 who doesn’t like this one.

Our eldest, however, also loves DJ Marshmello. I needed to look for this one. He wears a giant marshmallow on his head as a sort of mask, a creepy smiley face painted on the marshmallow. He plays electronic dance music, and I hate it. He is apparently very popular, however.

I don’t know if you can buy a Marshmello disc, although you probably can. My kids just tell Google to play their music, and the Google Mini complies with it, creating new stations on my Pandora app like “Marshmello Radio” and “Kidz Bop 7 Years Radio”.

The rest of my stations are a mix of rock and acoustics, but 90% of the time I listen to a rotation of about three artists, all in the genre of serious, hopeful, strong rock music. And although I haven’t bought any of their CDs lately, I did buy their digital albums.

I cannot cross them out. They are hard to lose. And I can carry the music better in my pocket than the old discman I was listening to when I got home on the school bus. It’s definitely more portable than a record player and record player.

Maybe one of you can explain to me why records have made a comeback. I can understand flipping through old records in a store, seeing what you might find. I do not understand buying a brand new disc.

But the cover art is so creative, what about the cover notes and that “recording” sound, you might say.

There are always cover artwork displayed on my phone. I can extract the lyrics on the same device that is playing the music. And while I don’t like the sound of the record, I don’t find it superior.

I love music, however – the way it can match your mood, express what you were thinking, and sometimes release emotions that you didn’t realize had built up in you.

So put this record on if it makes you happy. And I’ll turn up the volume on my phone.

Shannon Casas is Editor-in-Chief of The Times and a resident of North Hall.