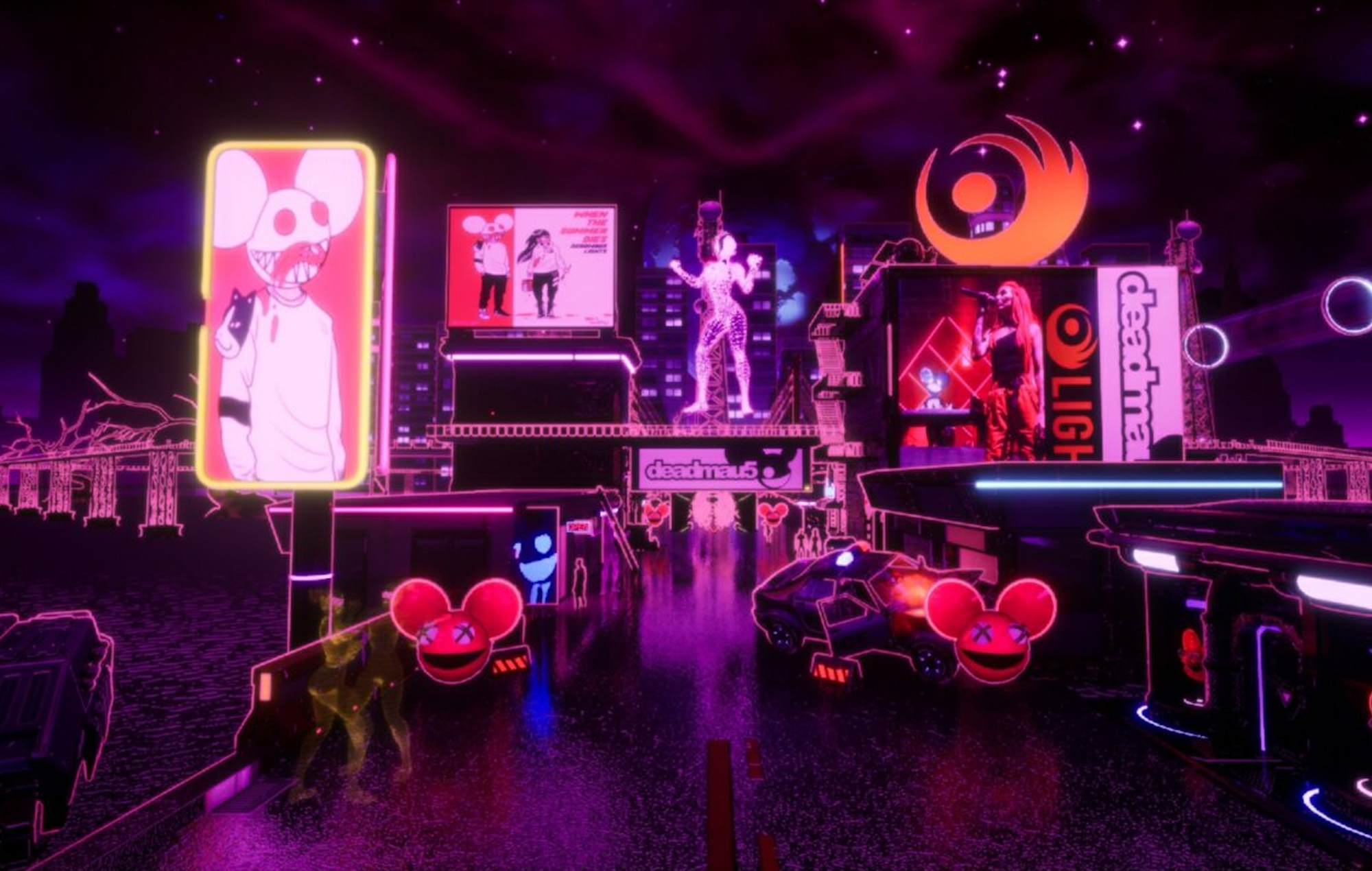 In collaboration with Manticore Games, Deadmau5the highly anticipated new music video for “When The Summer Dies” with the musician, singer and songwriter, Lights is out.

Deadmau5, aka Joel Zimmerman, asked fans to build dystopian worlds on Heart, the platform for interactive experiences created by users, during the Dystopian Worlds Collab Jam which began in July. Once the worlds were created, the final clip was then put together into the video for “When The Summer Dies”.

“I’ve been experimenting with the confluence of music and technology for a long time, and now with games I’m able to take it to a whole new level,” Zimmerman said. “Typically, it takes months and hundreds of thousands, if not millions of dollars to make a music video. In this case, we were able to create a video with stunning 3D worlds in just a few months by outsourcing the creation to the Heart community and Deadmau5 Fans.

You can check out the When The Summer Dies (Official Music Video) below:

“The quality of the interactive experiences and the speed at which they were created was incredible and demonstrates why more and more artists are looking for unique opportunities inside games to extend new experiences to their audiences. “

The collaboration between Deadmau5 and Heart the creators generated over 130 entries, including fans with little to no professional game development experience. Some notable worlds featured in the clip include Sino (creator of A Cyberpunk Dream), a music producer for local artists in Pakistan who became Heart creator whose income from Core helped him pay his bills, rent, etc. and support his family during the pandemic. Sino is now a full time game developer after joining.

To celebrate the launch of the clip, Heart will select a limited number of fans to participate in a virtual VIP Meet & Greet with deadmau5 in Core. Fans will be able to submit their entry for a chance to win at meetdeadmau5.coregames.com.

In the meantime, here’s how to watch Dying 2 Know’s Episode 4 livestream today.