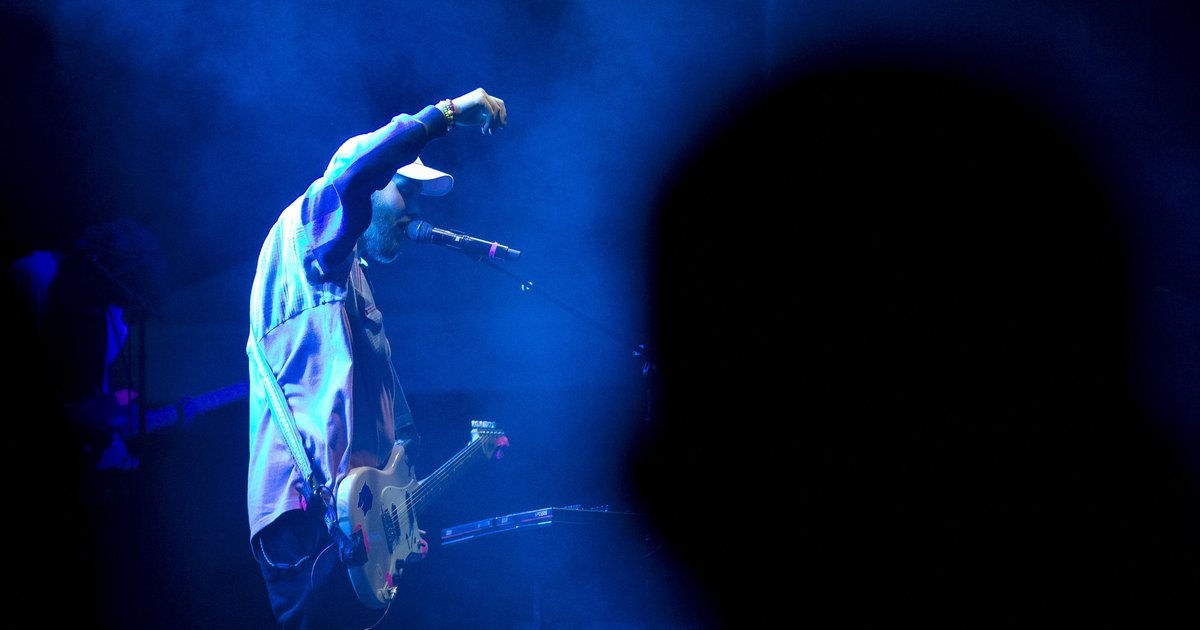 An award-winning Dutch DJ brings his booming basslines and ethereal ambient soundscapes to Philadelphia this weekend.

San Holo will perform at Franklin Music Hall at 8pm Sunday as part of his “bb u ok?” tour, which promotes his new album of the same name.

San Holo, real name Sander van Dijck, released their new album in June. It was due out in 2020 but has been delayed due to the COVID-19 pandemic.

It follows his EP “album1”, which won the San Holo’s Best Electronic Album of the Year at the International Dance Music Awards and the Revolutionary Artist of the Year in 2019.

San Holo’s most popular track is his 2014 remix of “The Next Episode” by Dr. Dre, which has garnered over 250 million views on YouTube.

Her most popular original track is “Light” from 2016 – an ethereal, choppy and heavy pop dance song based on a haunting female vocal sample. It has been certified gold by the Recording Industry Association of America, which means that over 500,000 units have been sold.

Although van Dijck doesn’t stray too far from his award-winning electronics on the new release, he described it as a “new chapter” in his life.

The album, which pits otherworldly synths and pompous San Holo basslines against airy guitar riffs, is in many ways a throwback to the independent rock roots of his youth. Weezer and American Football, two influential American rock groups from the 1990s, are featured on “bb u ok?”

In an interview with Billboard earlier this year, van Dijck said all of his work, including this latest iteration, is rooted in a sense of nostalgia.

“A lot of my songs are about looking back while moving forward at the same time,” he said. “They are about accepting that everything is fleeting and understanding the beauty of it as well.”

The San Holo Philly Show is the penultimate stop on their nationwide tour. Van Dijck hails from the electronic music scene in the Netherlands, which has long been a genre’s paradise and has produced popular artists like Tiesto and Afrojack.

But on this tour, San Holo highlights several Californian artists, including emerging names in the electronic music world like Chet Porter, who features on the “bb u ok?” track “You’ve changed, I’ve changed.”

Tickets for the concert are still available on the Franklin Music Hall website. They cost $ 29.50 if purchased online before the show or $ 35 at the door. Doors open at 7 p.m.