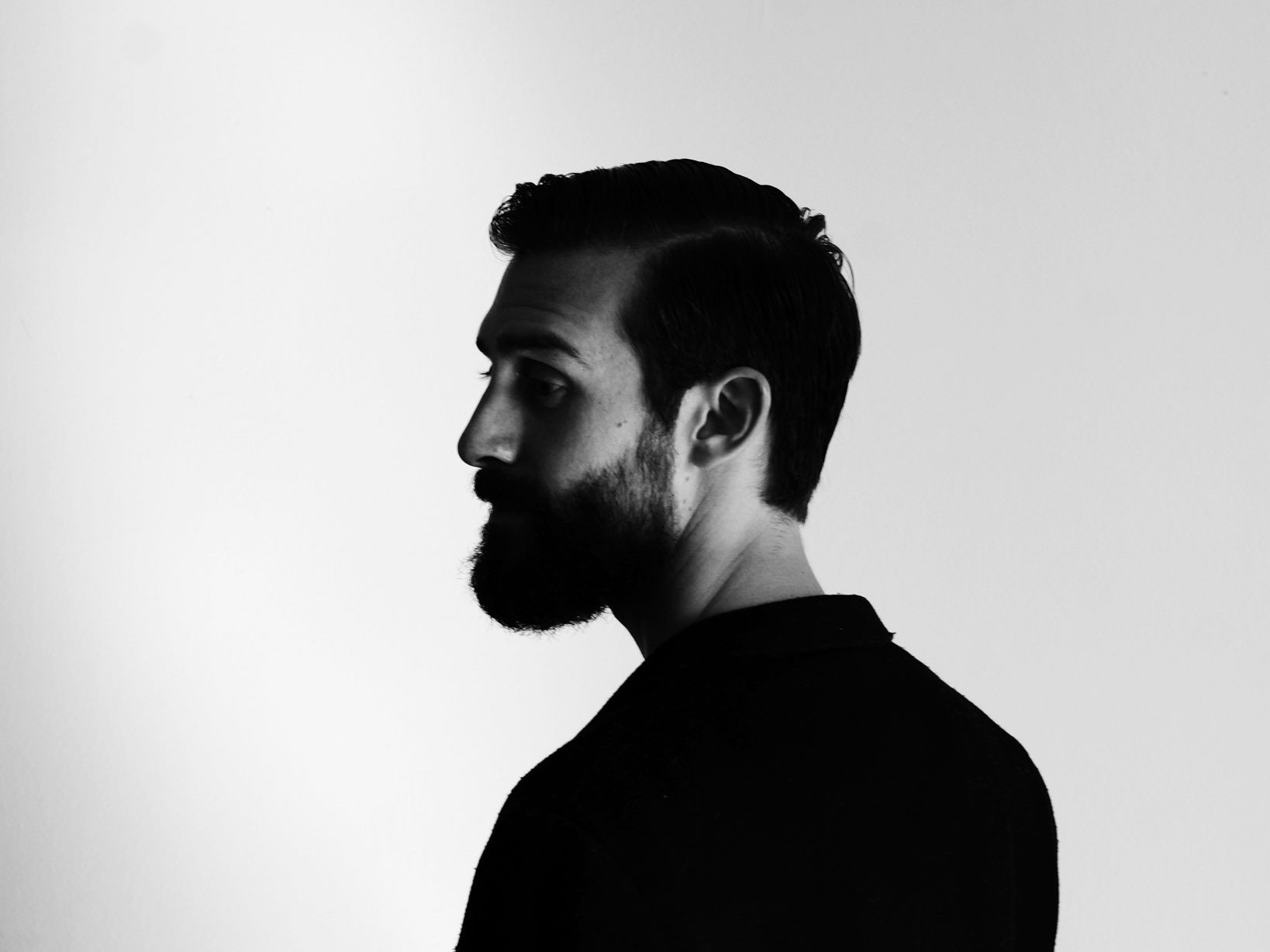 After depositing “Together” on mau5trap, KINGDM dropped by to give us a taste of their influences, production process and more.

If you are someone who revolves around basslines and hypnotic vocals that touch you deep within yourself, KINGDM is an artist who must be on your radar. This Italian DJ and producer developed his love for music very early in his life and carries these influences with him to this day. First fell in love with the piano and classical artists like Chopin, he then developed a passion for rock music and inevitably electronics too. This prompted him to start producing his own music and the result has been a number of mind-blowing singles that bridge the gap between dance and pop music.

Ever since he started releasing his own music, KINGDM has seen people like Zane Lowe and Annie mac singing his praises and tunes also graced some of the most influential radio stations. The last few years have seen him deliver collaborations like “Mexico” with Bipolar sun, “F RFR” with Réo Cragun and Rowlan, as well as solo works such as “Dance for Me” and “Tear. “More recently he caught the ear of mau5trap who signed his catchy air house “”Together. “Featuring a hauntingly progressive bassline and an emotionally dripping voice, it’s a solid jam to play during the early days of fall.

Seeking to better understand “Ensemble”, its roots in the scene and its future projects, we reached out to KINGDM to discuss. So read on to find out more about this dynamic artist, listen to his exclusive mix on SoundCloud, and be sure to download or stream “Together” on your favorite platform.

Hi KINGDM, thank you very much for chatting with us today. Before we get into the present, let’s start by going back to the past. Can you share some of the early influences that helped you become a music producer? Were there any specific artists or moments that stand out as important?

Hi guys, that makes me happy. The first approach I had with music was through my grandfather who played the accordion. When I was very little he introduced me to the piano with which I fell in love with it. I remember listening to a Chopin tape that my mother had in the car and from that moment on, music has always been a companion in my life. Studying and playing the piano, classical music and especially Chopin’s compositions have greatly influenced my way of creating and my relationship with music.

When I was a teenager I became very passionate about drums, I listened to a lot of rock, bands like Nirvana, Rage Against the Machine, Radiohead. I had a few bands at the time, we were touring Italy and Europe, playing when and where we could.

Later, in my early twenties, I bought my first Mac – and with a group of friends, we started producing electronic music. Some of the artists who inspired me were Burial, Daft Punk, Justice, Klaxons, MGMT, Late of the Pier and Crystal Castles. Around 2010, I decided to leave Italy and spend time in London, New York and LA where I moved a few years later.

I lived in Los Angeles for about 10 years which has been an incredible experience of growth and learning. I’m lucky to have had the chance to make music and spend time with such amazing artists and producers, observing their ways of creating and sharing different perspectives. Today I spend most of my time in Italy, where I like to make music in the countryside, silence and nature have become very important.

Since you come from a small town in the north of Italy, do you think it has been more difficult to gain ground on the scene compared to those who live in the main centers of dance music?

I don’t think it necessarily matters where you come from or where you make music, as technology has made composing and producing accessible to almost anyone who is willing to learn. However, living in a city where a certain scene finds expression and support can definitely be beneficial. The best part is being able to connect with other artists, share music with each other, and collaborate.

You have just released your latest single, “Together”, on mau5trap, which also marked your debut on the famous imprint. Can you explain the production of this song to us?

The original demo had a completely different beat, but last year I decided to try something different just for fun, kept the melody and started from scratch. It was one of those spontaneous beats that I did in a day or two. I finished the production in Sicily where I also mixed the song with my friend The Builder. All the songs went through analog machines for the mix and the master, which was new to me as I had previously only worked digital.

Over the past few years you have worked with a number of collaborators ranging from Reo Cragun and Bipolar Sunshine to Rowlan and Sam Hope. How did these collaborations come to life, and do they approach them differently from your solo pieces?

I feel grateful and blessed to collaborate with such talented artists and to call them my friends. Most of the collaborations started in Los Angeles, between outings, mutual friends or label intros.

When we write music we don’t really think about what project is going to end up being, we just write how we feel that day. I usually prefer to work with a small circle of people who I also hang out with outside of music, usually locked up for about a week somewhere in the countryside in contact with nature.

Aside from the pandemic, what is the biggest struggle you have encountered as an artist so far in your career? Is there anything you would do differently if you started over?

When I am creating, the amount of ideas and songs that have just come out is almost overwhelming. Sometimes I have a hard time finishing them, or sometimes I find myself going around in circles with the production and the details.

At my youngest, I would advise sticking to the demos which are mostly the best versions anyway, and releasing them spontaneously without giving too much thought. I wouldn’t do anything different though because everything I’ve done has brought me to this exact moment. Despite the pandemic, the last year has probably been the best of my life so far, of such a profound transformation.

Before last year, you had the chance to take the stage in Asia and other parts of the world. Now that the world is slowly starting to reopen, is there a specific place you’d like to go back and perform for a live crowd?

The first place I’m already planning to return to is India and then definitely Japan and Thailand, especially rural areas.

If you could offer any advice or encouragement to other artists who might be struggling or who think they can’t pursue their dreams right now, what would it be?

I would say to remember that being able to experience the phenomenon of life is a huge privilege for us, being alive is the most important thing, from which everything else becomes possible. Sometimes we focus so much on our psychological space or compare ourselves to others that we completely lose sight of what life really is. It is far more important to do something with joy and at the same time with focus and attention than what you actually achieve with it.

Finally, what goals do you hope to achieve by 2021 and beyond? Are there any upcoming releases planned that we should watch out for?

I used to be very goal oriented, most of my life actually. Now, I strive to become more and more life-oriented instead. Over the past two years I have worked on a lot of new music, there are definitely more releases to come.