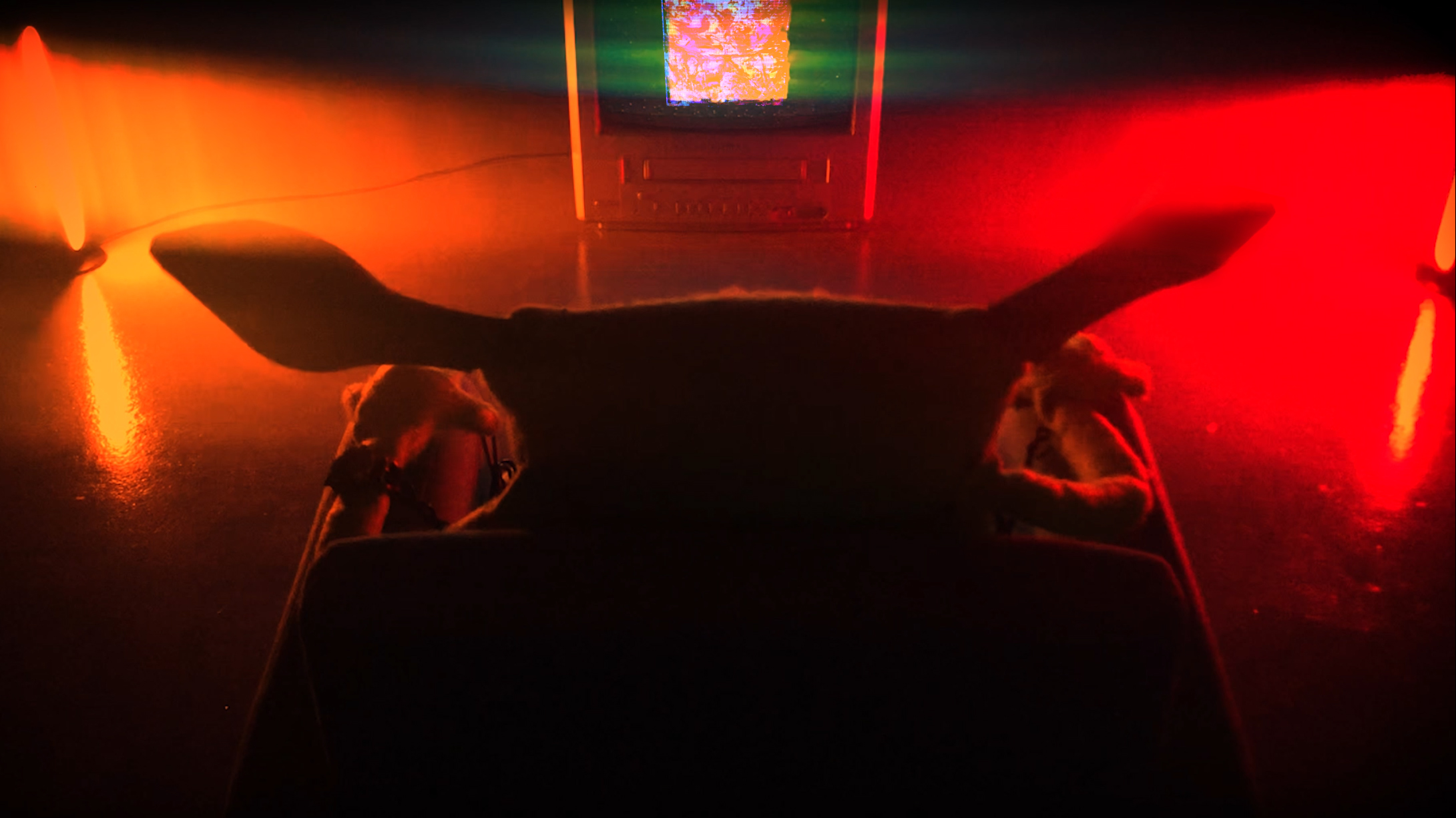 Feed Me’s discography is extensive, since its breakthrough in 2011 The great adventure of Feed Me to his latest album, High Street Creeps, released in 2019. Between five albums, five EPs and dozens of singles in between, Feed Me has become a standout figure in the electronic music scene and he’s looking to do something big next Friday.

Feed me, the eponymous album, is due out on Friday August 13th. And after five albums, an eponymous one definitely has weight. Reappearing for his first release of the year, he returned last week with the album’s first single. The single, “Reckless,” stars frequent collaborator, South African singer-songwriter Tasha Baxter on vocals. The two have teamed up on some of his best songs to date including “Cloudburn”, “Strange Behavior” and “Ebb & Flow”.

“Reckless” presents a little differently from the typical Feed Me sound as it takes listeners on a captivating journey from start to finish, a futuristic synth-pop masterpiece, loaded with colorful and textured synths. Tasha Baxter’s spacious and emotional voice draws the piece into an engaging and innovative soundscape. Associated with the masterful production of Feed Me, listeners are ready to be taken into a euphoric world, full of beautiful instrumentation. The cinematic masterpiece serves as an introduction to what Feed Me has to offer in their upcoming LP.

Check it out below and come back in three days to hear the full project!