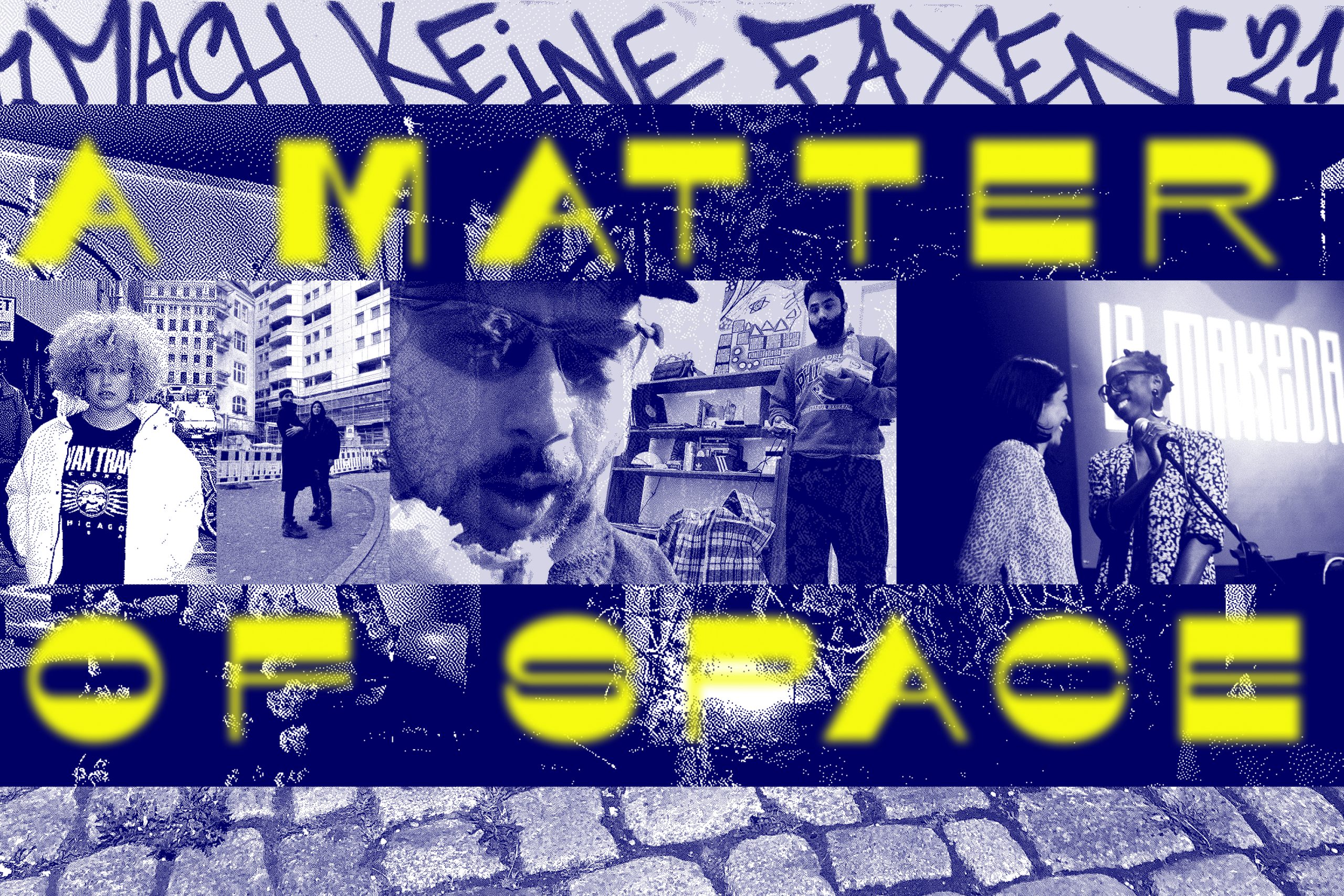 Sarra Wild, who heads the OH141 collective in Glasgow, explains how the politics and ethics around organizing and booking practices required a transformation towards more inclusiveness and concern for race, gender, class and of sexuality, both for artists and festival workers. The lack of diversity and representation is not just a problem with the queues. This is an issue that has since been reported years, especially behind the scenes. Sarra had worked in the industry for five years before launching OH141. As manager, artist liaison, public relations manager, flyer runner, like every position in club organization and management:“I […] She was probably the only woman in every setting I was in. Or I was probably the only black or brunette in this room, realizing that there were probably five women in total in Glasgow who were in the spotlight. And even then, they weren’t celebrated or given as many opportunities as the men. Zero black and brown presence. Or if there were, they were just, again, left out.

“They think they bring a Black Detroit DJ every two months, don’t they? And it is not at all. We’ve talked about this before, it must be a much bigger problem than just supporting a black DJ from Detroit. “

In the mid-1990s, the idea of ​​a “techno axis” was floating around, building bridges between Rubadubin Glasgow and Hardwax in Berlin, Sonic Groove in New York and FatCat in London. Specialized in the sale of avant-garde techno records, mainly from Detroit, this vision centered on the United States was anchored in the Glasgow scene, overlooking its local black population, in a context where Glasgow is home to half of Scotland’s black population.

Finding that dance music’s roots in marginalized black communities have not translated into the industry, Sarra has gone to great lengths to become a proactive change agent by working with Jupiter Rising, a two-night camp festival making part of the Jupiter Artland Foundation, one of Scotland’s leading arts organizations. This was only possible once they placed themselves in a decision-making position.

The predominantly black and brunette / and / or trans revelers visited the festival’s OH141 stage, while other stages had significantly less diverse crowds. At that point, they asked for more responsibility. “So I started to co-organize the other stages. This year, I hired a “chief technology officer” as a woman and hired more black and brown people to get involved behind the scenes. More and more women are getting involved behind the thing – it’s getting bigger. But it is not without challenges, because I still work with a white institution.