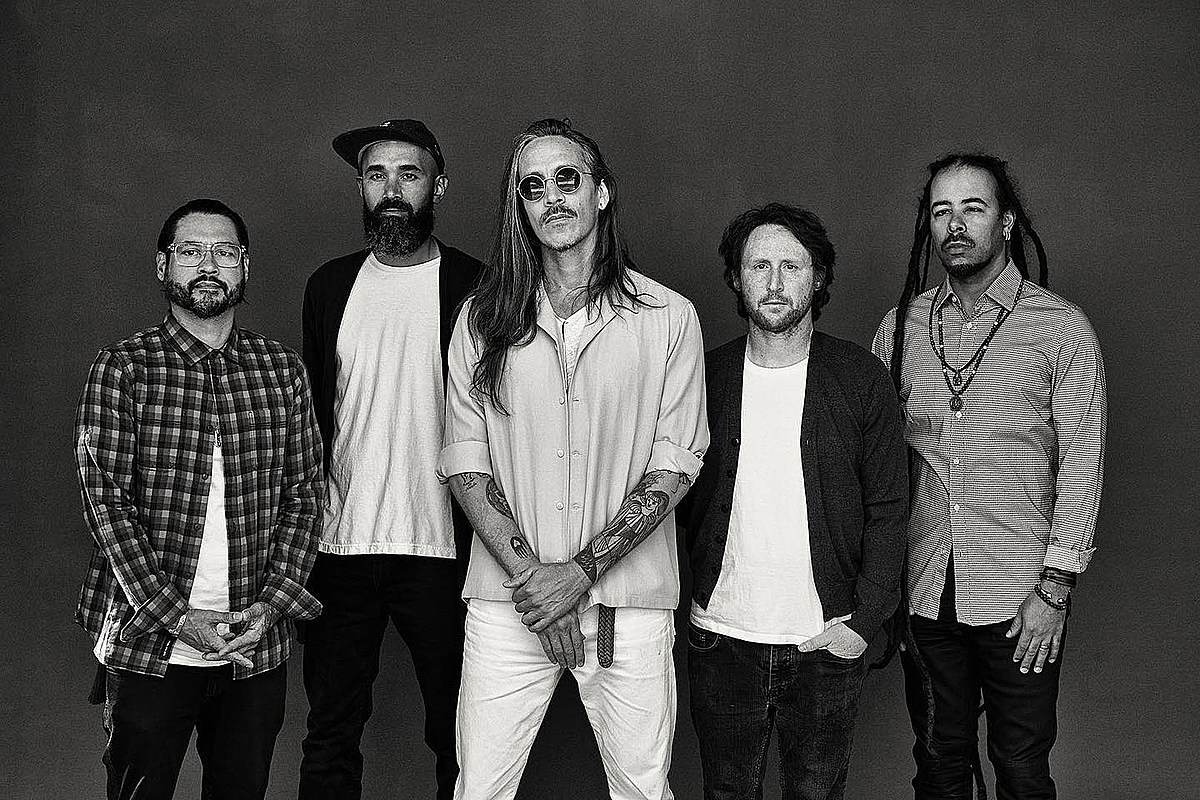 It was 2001 and the Incubus all moved into a house adjacent to the ocean in Malibu to work on their Do it yourself follow-up album, which was named Morning view after the street he was on. Now, 20 years later, long after the record became a big hit for the band, Incubus will return to its excavations for a special live performance celebrating the album.

The group announced a special livestream on October 23, 20 years to the day after the album’s initial release, where they will return to the residence for the first time in 20 years to perform the Morning view album in its entirety.

The album spawned four big singles with “Wish You Were Here”, “Nice to Know You”, “Warning” and “Are You In?”, While songs such as “Circles”, “Under My Umbrella “and” Aqueous Transmission “have become deeper favorites. The album reached No. 2 on the Billboard charts and has since been certified double platinum by the RIAA.

There will be four separate broadcasts of the special designed to hit specific time zones across the world. The North American broadcast will take place at 8 p.m. ET / 5 p.m. PT on October 23. Get ticketing details for the special return of the Morning View performance here.