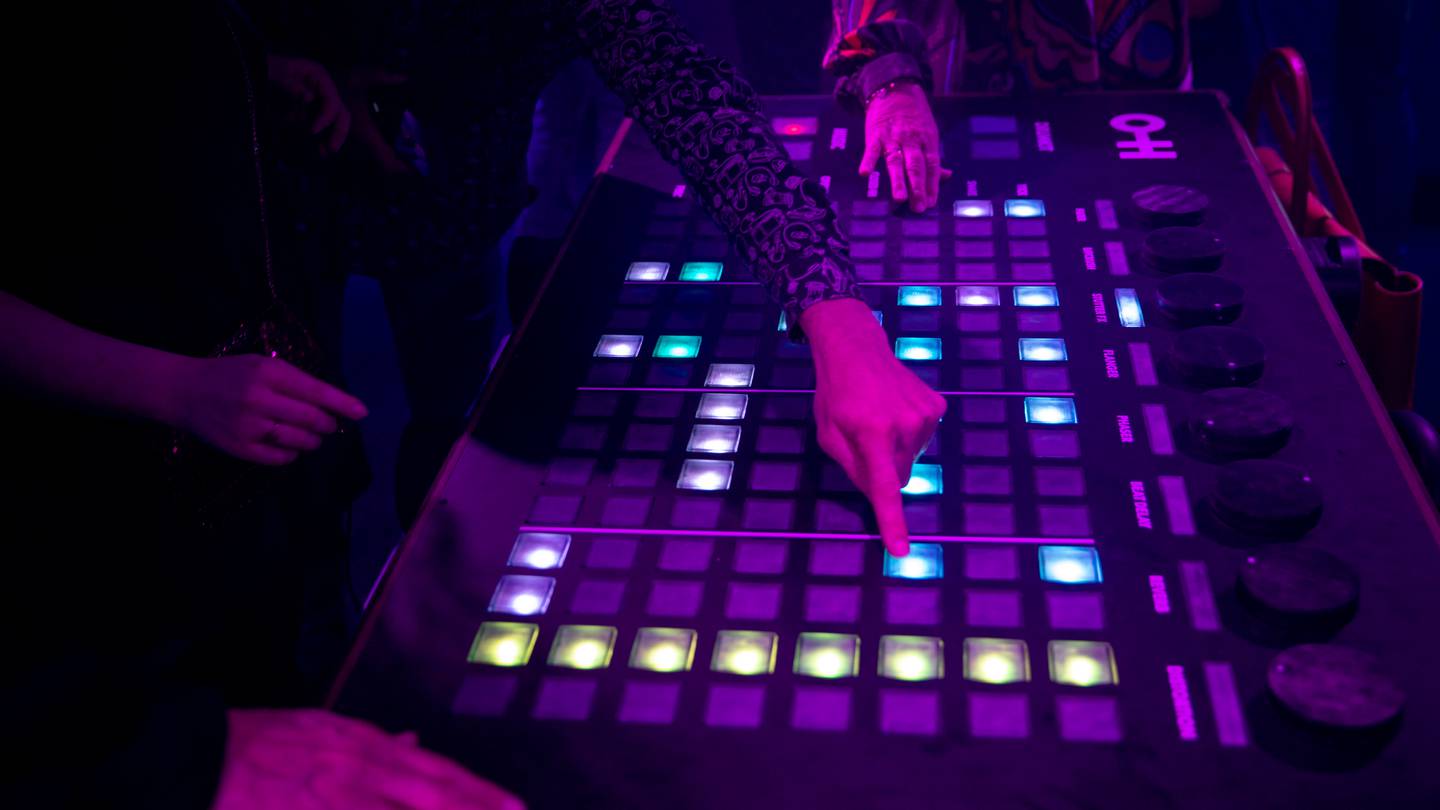 In the narrow, bustling street connecting the Amstel River to Rembrandt Square in central Amsterdam, in a historic building that houses one of the city’s most popular nightclubs, lies a one-of-a-kind cultural experience: the first The World’s Museum of Electronic Dance Music, Our Home.

The museum is the latest destination in a country home to some of the world’s best electronic music DJs, from Tiesto and Armin van Buuren to Afrojack. It’s the brainchild of a group of enthusiastic professionals from the Dutch music scene who managed to get the producers of world-class experiences such as Tomorrowland, Sensation and Heineken Experience on board to make it a reality.

The result is an experience that the museum’s founders say would resonate with anyone who enjoyed dancing in 1980s nightclubs or Avicii and David Guetta.

Why an EDM museum?

Electronic dance music and subgenres that fall under the label, such as house music, are the successors to disco music. Black and Latino communities in Chicago, New York and Detroit laid their foundations in the late 1970s in underground clubs, which provided a safe space for self-expression in an age marked by racism.

“As this genre became more commercial, mainstream clubs in New York and Miami began programming it,” says Lotte Anna Lebens, director of brand and content at Our House. The genre quickly traveled around the world, especially in the United Kingdom and the Netherlands.

“No one really understands the extent of the impact electronic music has on older or more traditional musical genres and on newer genres,” says Lebens. “Go back to Donna Summer’s I feel love to one of today’s international superstar DJs, the club experience owes what it is today to electronic music.”

Despite its scale and impact, EDM and its subgenres, from techno to trance and dubstep, lacked a dedicated cultural or historical background. This led creative Amsterdammers like Alan Luring in 2015 to come up with the idea of ​​creating such an experience.

“It took another three years for me and like-minded people to come together, and with the support of major event producers like Fourmation Entertainment and the Dutch Experience Group, as well as angel investors, we started to working on what became Our House,” says Luring, who is manager and co-founder of Our House.

“No solution is too crazy”

Starting in the spring of 2020 and continuing for another 18 months marked by lockdowns and a pandemic, the team behind Our House was busy bringing their idea to life. But the Covid-19 was not their only challenge.

“Without any strategy in the 80s and 90s and the new millennium, Amsterdam positioned itself as an extremely liberal party city, but we are anything but these days,” says Lebens. “Nowadays, we are heavily regulated when it comes to permitting entertainment venues, and making noise in residential or commercial places in the city is strictly prohibited.”

To overcome this challenge, the founders came up with the Sustainable Placemaking Concept.

“As the nightclubs have well-isolated locations and the necessary permits, we proposed to the city council the idea of ​​being located in one of the city’s nightclubs, using them during the day when they are closed anyway,” says Lebens.

This resulted in a museum-by-day, nightclub-by-night hybrid installation that took six months to build, and finally opened in late 2021. It’s no surprise as we are known for our expertise in music, clubs and festivals,” says Luring. “For us Dutch people, no solution is too crazy.”

“It’s a very interesting proposition not only in the Netherlands but also in the future, maybe abroad,” says Lebens.

Upon entering the museum, visitors are greeted with modern interiors and colorful displays that say “Welcome to our home”. There’s also a gift shop with a collection of books, records, and merchandise, and a small cafe, all fairly characteristic of a museum.

A large screen displays a countdown of minutes until the next show. As the number on the screen approaches zero, visitors begin to line up outside the door through which they will be ushered onto the dance floor.

In and around the dance floor, museum visitors walk through six exhibits and 15 installations during a 65-minute tour. “We had very intricate engineering for the venue, with each installation designed in such a way that it could be clicked behind walls without leaving a trace,” says Lebens.

The tour begins with an immersive laser and light show featuring the My house speech by American musician Chuck Roberts, which powerfully sums up the origins of house music.

“To create the content, we worked with a team of curators made up of renowned music journalists from the US, UK, France and Germany, producers from the BBC, among others – but ultimately , there is no one true story about the history of house music because everyone has their own story to tell and their own identity,” says Lebens.

As we travel the world, we look forward to making this an internationally shared experience where house music lovers will all feel like one.

Alan Luring, co-founder of Our House

Visitors can also sample the DJ experience through an installation of drum machines, browse 150 records of the EDM genre, and closely inspect a collection of memorabilia depicting key moments from different styles that fall within the musical genre.

The best of the tour is saved for last, with a 15-minute club experience that surveys highlights from half a century of electronic music, technology and culture.

“We call this part The Culture Ride, which is a 4D audio-visual experience where the ceilings plummet and the ground shakes to the beat of some of the most famous EDM tracks in history,” says Lebens.

Not just a museum and a nightclub

Our House also incorporates an academy that offers masterclasses and courses to help create a new generation of talent in music and events.

“The Netherlands is the No. 1 country in terms of production, creativity and organization of festivals in the EDM genre, and through our academy we aim to teach young talents how to produce and create music and events, giving back to the local and international music scene,” says Luring.

Our House incorporates a lifestyle platform, named Mary Go Wild after a 1996 Dutch soundtrack that gained international popularity. “This underground cultural store is part of our content creation plan that travels the world, where we publish books focused on EDM genres,” says Luring.

“We plan to tour the world in a variety of configurations, from full-fledged immersive museum experiences in different parts of the world, to smaller pop-up museum installations that give people a 30-minute taste of what culture is. around,” says Lebens.

Luring likes to remind people that Our House is everyone’s story. “And as we travel the world, we look forward to making this an internationally shared experience where house music lovers all feel like one.”