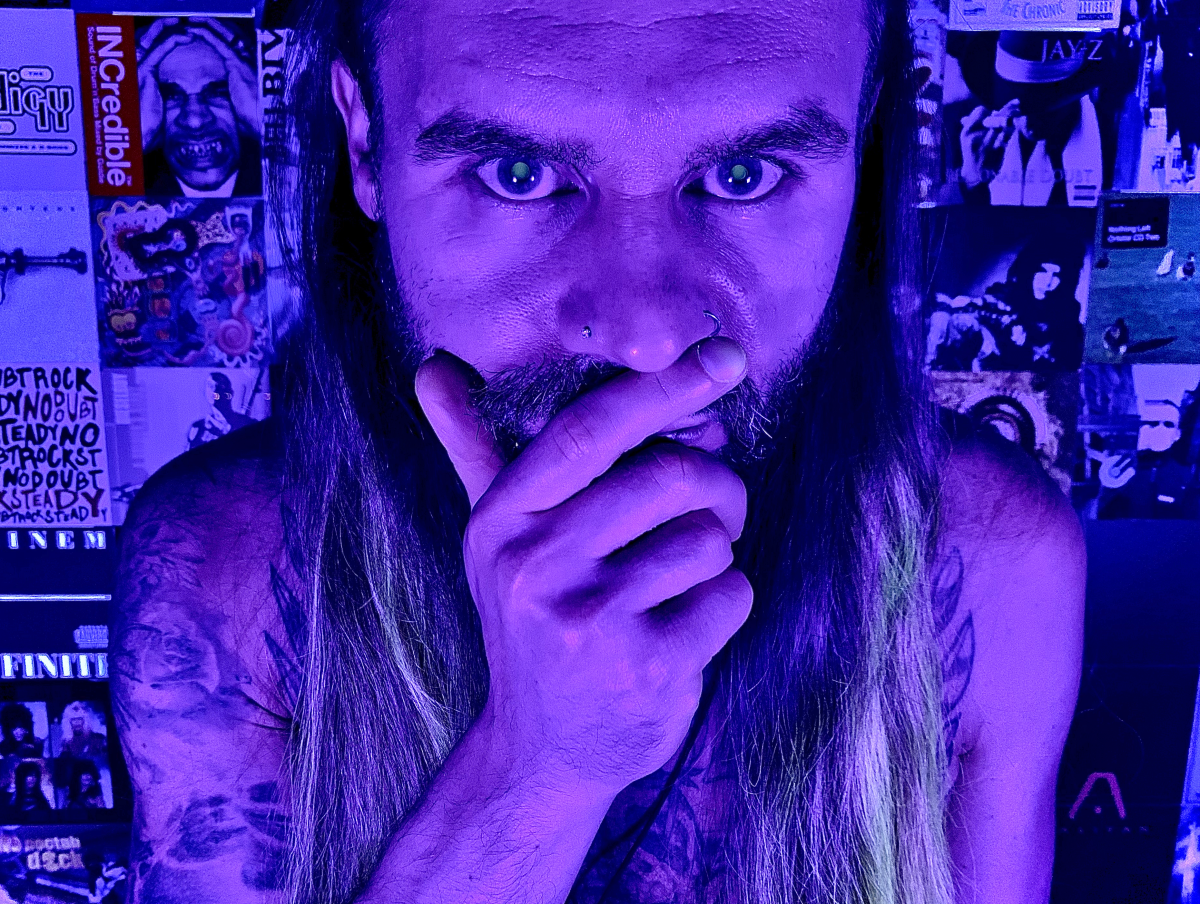 James Dece’s latest single is, for lack of a better phrase, not for the faint of heart.

The bass music producer unveiled “LED Poisoning”, a ruthless track that also serves as a call to action for train drivers. Dece doesn’t punch a thing with this unrestrained banger, which mixes elements of dubstep and riddim for a jaw-dropping hymn.

Complete with three distinct drops, “LED Poisoning” is an adventure from start to finish. The first two are thunderous, with garish bass patches that pulverize with thick snares. After a rave-inspired break with menacing tracks, Dece brings the track home in his third drop of venom, which he starts double with a faux hyper-house before throwing himself headlong into a rowdy riddim section.

James Dece is a burgeoning electronic music artist with early roots in hip-hop, metal, and drum & bass production. However, his bread and butter are dubstep, counting Zomboy, MUST DIE !, Oddprophet and Space Laces as influences on his music. Prior to the release of “LED Poisoning”, it received Spotify playlist support from a number of bass music stars, such as Jauz, Sikdope, Slushii, and Tokyo Machine.

You can listen to “LED Poisoning” below and stream the track to your reference platform here.