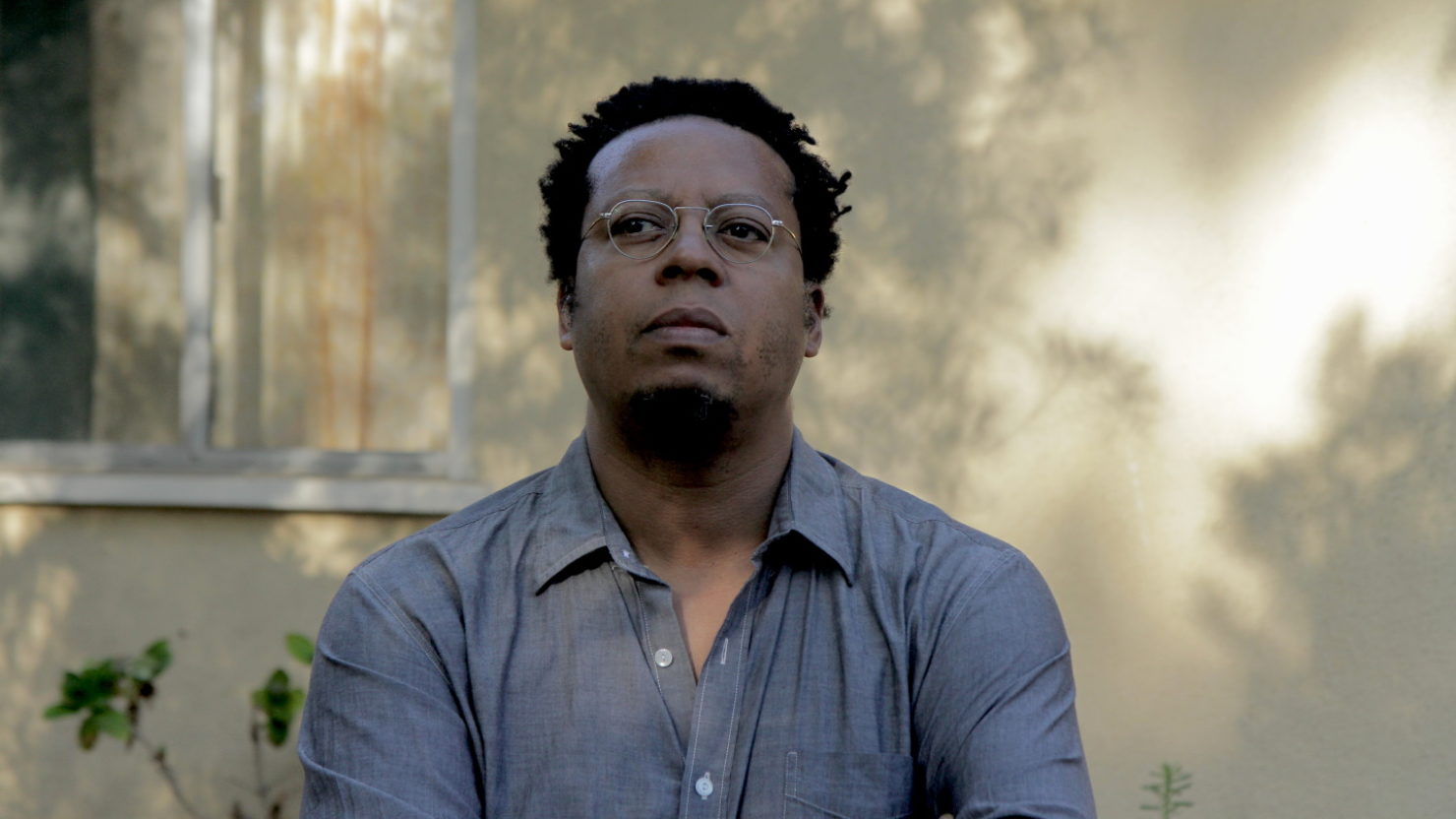 Watch the video for the single “Suffolk”.

Guitarist Jeff Parker has announced a new solo album, Packages, which will be released via International Anthem and Nonesuch Records on December 10. The longtime Tortoise guitarist also shared the single “Suffolk”.

Graeme Gibson captured Packages at Jeff’s Sholo Studio in Altadena, California. The record’s eight solo guitar tracks include four new compositions that are “looping stratiform works that marry melodic improvisation and electronic textures,” according to a press release. The LP also contains similar reworkings of two previously released tracks by Parker “Four Folks” – a song by Jeff released in 1995 – and “La Jetée”, which the guitarist recorded with Isotope 217 and Tortoise in the late ’90s. Packages Also features Parker’s renditions of Thelonious Monk’s “Ugly Beauty” and the “My Ideal” jazz standard.

“I’m trying to create a world of sound to walk around,” Jeff said of the new album in a press release. Chicago musician and longtime Parker collaborator Matthew Lux detailed Jeff’s unique style in the album’s cover notes. Read an excerpt below:

It’s a special thing to hear Jeff play solo. He is an exceptionally altruistic improviser, often exhibiting and highlighting the contributions of his band mates. He was never the type to play three notes where none would be enough. On this recording, however, he is alone, joined only by his own ideas, looped or frozen, to flesh out the music he creates in his mind. Hearing him create entire sound worlds on these eight selections gives us the opportunity to really see how Parker controls sound… He eschews genre play and chooses a pictorial approach to color the music, maintaining a deeply personal voice without weighing down the sound. music with obvious stylistic maneuvers.

The single “Suffolk” arrived with a video directed by Cauleen Smith. Watch it below: