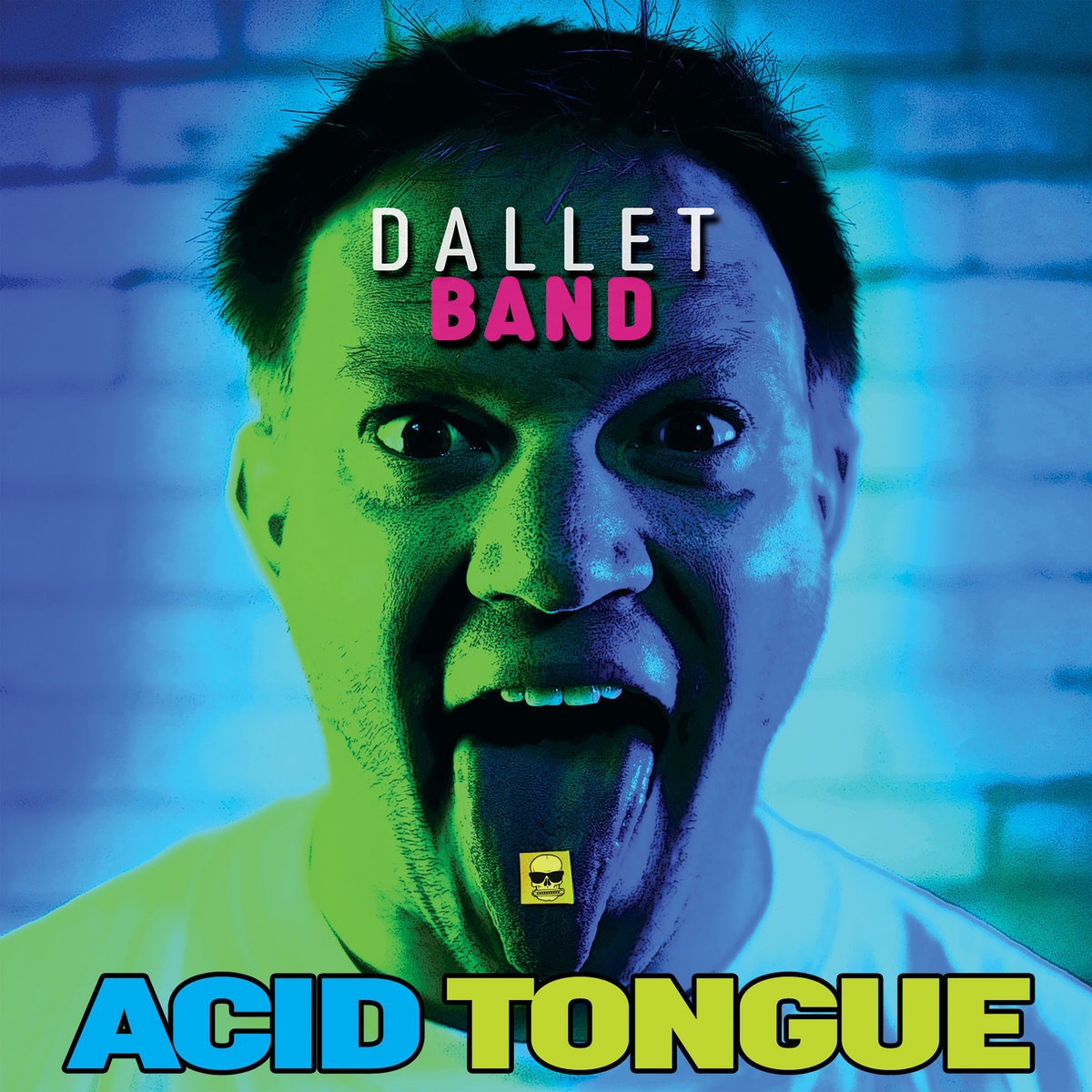 Accomplished musician Jeffrey Dallet once again proves his ingenious talent as a singer-songwriter, now with his latest collection of indie folk-rock tracks with lyrics. The Denver-based musician and his band, the Jeffrey Dallet Band, recently released their unique new nine-track album, “Acid Tongue.” The record’s captivating storytelling, which was influenced by the leader’s experiences, mixes and permeates his vital perspectives on contemporary social commentary and lost love.

“Acid Tongue”, which was also shaped by the work of pioneering rockers of the 1960s and early 1970s such as Jimi Hendrix, Jim Morrison and The Beatles, features bold, relevant and piercing lyrics about personal passion and decline of the American dream. Also with the help of his unprecedented high octane voice, Dallet celebrates his role as an outsider in search of the dreams and opinions of society.

One of the most alluring tracks of “Acid Tongue” is its second entry, “Sweet Cindy”, which chronicles the musician’s tumultuous relationship with the title woman. Backed by 70s rock-inspired guitar riffs, the song’s bold lyrics can sometimes be seen as politically incorrect by some listeners. But the bold, cheeky subject of the track centers on the fact that while the narrator feels passionate about Cindy, there are times when he still wants to kick her out of his life. Despite their conflicts, their overall dynamic and connection endure, as they both grapple with endless pain.

The second track on the album moves on to its third entry, “Sinners Dance”, which really stands out with its thrilling mix of electric guitar and drums. Dallet fondly proclaims that no one can trust true love, for he finds real comfort only in his loneliness. He also passionately hums lies about the success of true love so people can keep their souls in hand, as he strives to find inner peace for himself.

“Sinners Dance” is followed by one of the best entries of “Acid Tongue”, “Psalms of Freedom”. The fourth track on the record is an excellent example of the singer’s social conscience in the face of the erosion of the American dream. Driven by rock-inspired guitar riffs and drum beats, he expresses his concern about how a war that once happened is now repeating itself. He tries to protect himself from the country’s continued violence, as society has forgotten the devastating effects war has had on its citizens in the past. Dallet wants to proclaim a new declaration of liberation both from war and from the ruthless nature of leaders who only work to support their own agendas.

The musician’s latest album continues its social commentary with its sixth entry, “45 Song”. The folk trail emphasizes how politicians tend to withhold important information about wars so that the public continues to support their soldiers. While soldiers are to be honored, Dallet suggests that everyone should contemplate the true benefits of war and combat over the tune of the harmonica.

The final entry on ‘Acid Tongue’ is the melancholy folk-rock tune, ‘City at Night’. Continuing with the alluring harmonica, the singer returns to the passionate contemplation of personal relationships. He passionately questions how various groups of people are viewed differently in society, even though they behave socially in similar ways. The song stands out for its unabashed contemplation of the distinct division of standards for different people, especially men and women.

‘Acid Tongue’ is the latest powerful record from the Jeffrey Dallet Band, as it features an intense mix of passionate love proclamations and biting social commentary. Driven by an exciting mix of fierce folk-rock vocals and intense electronic instruments, which is surprisingly featured on songs such as “Psalms of Freedom” and “45 Song”, the album creates startling glimpses of personal passion and of the miserable decline of the dreaming American.