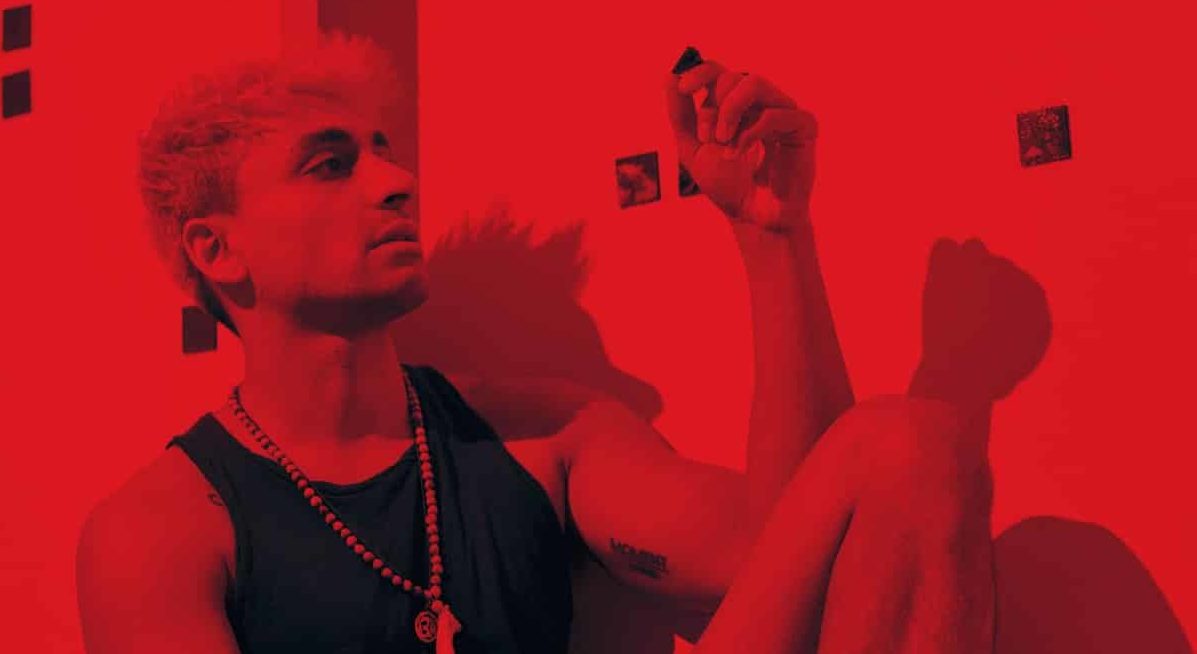 Aasheesh Paliwal (pka ShiShi) has felt like an outsider all his life.

The American-born son of Indian immigrant parents, he attended 6 schools on three different continents by the time he was 10 years old. After returning to the United States, he again found himself between worlds, trying to integrate his formative experiences abroad with his new surroundings. Amidst all this outward upheaval, his sensitivity and introversion in his youth prompted him to retreat deep within, in search of a stable sense of identity that could be independent of his ever-changing world. .

His outlet for exploring what he was going through became music and songwriting – a creative way to express exactly how he felt without having to nod in agreement with anyone or anything. outside of him. His desire to belong, which he could never quite satisfy in the outside world, eventually inspired an interest in Eastern spirituality and a return to his Hindu roots.

As his production skills developed, he found himself making dance music infused only with elements of his Indian heritage. It seemed for a while that he could find a place in the industry as an ‘Indian Diaspora DJ/producer’ – the music was well received and it was a marketable angle. But even with some early success with that identifiable sound (over 25 million global streams), he felt there was a more authentic voice waiting to be discovered, without the need to fit in with the musical personality. for which he was becoming known…a voice inspired by something deeper and more universal about the human condition.

During his spiritual journey, he realized that the deep sense of belonging and love that he always sought outside of himself could only be found within. It’s the central message that now influences everything he creates: from his music to his writing to his performances and more: belong to yourself and you will belong wherever you go. Armed with a strong sense of purpose and a clear audience to serve – namely other deep souls who feel a resonance with his mission – ShiShi uses his music as a vehicle to bring his message to those who care. need.

Then, he takes over this week’s “Mix of the Week” with an original mix, listen!