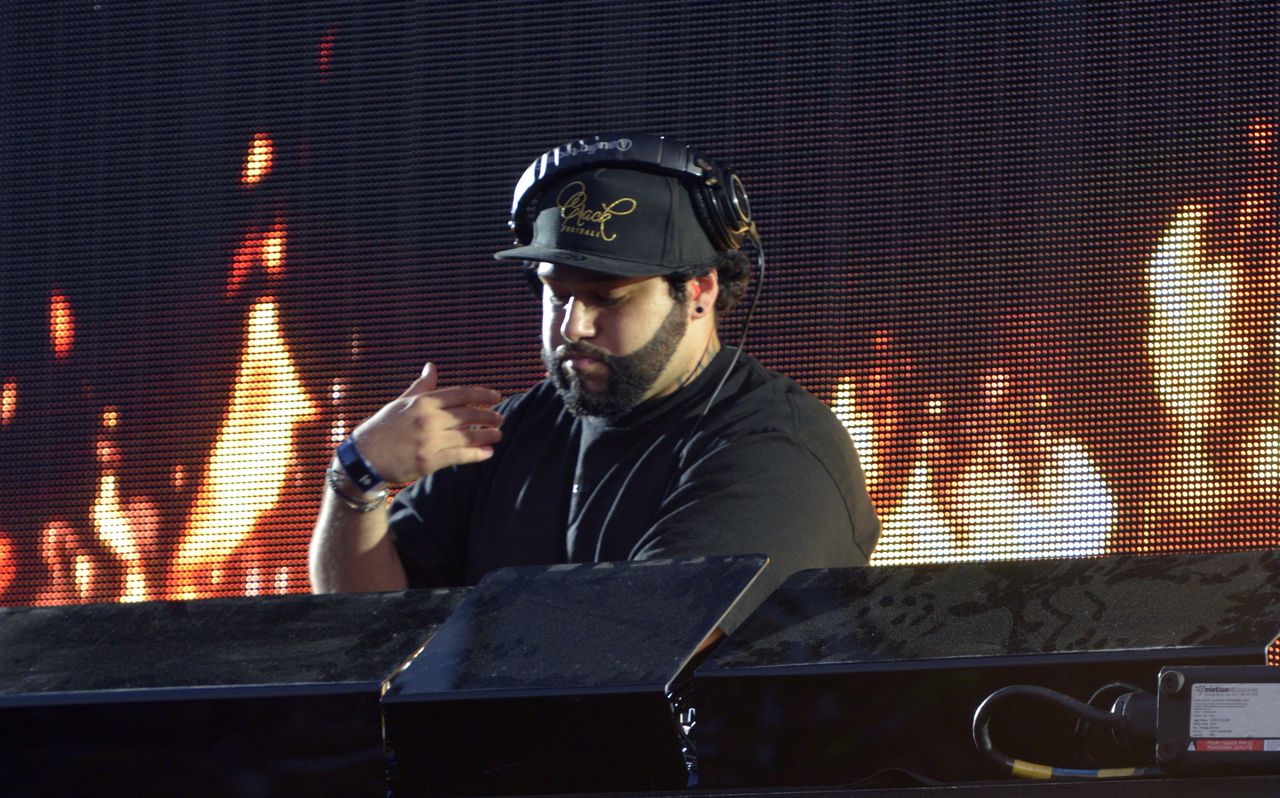 Zash Global Media and Entertainment Corp., a local startup that aims to become the next TikTok and more, will present the first-ever Dandelion Music Festival on October 2 from 4 p.m. to 11 p.m. in Clinton Square.

Entrance to the event for all ages is free, but attendees must confirm attendance for free tickets at eventbrite.com.

The Dandelion will be presented by two renowned DJs, Nicky Romero and Deorro, and will feature EDM artists like Andrew Moore, also known as Kryoman; the CE twins; Tadeo Fernandez; Talia Eisset; and the mysterious masked producer SVNF8. All are world touring musicians and producers known for house, trap and other genres.

According to a press release, the festival will feature food trucks, beer, wine, a huge laser show, a Cirque du Soleil trampoline performer, a Burning Man pool art exhibit and members of the experienced Miami Ultra Fest crew. Aspiring musicians can also record a demo at the Lomo booths onsite for a chance to be vetted by the musical executives of Lomo Records.

The concert will also be broadcast live on the Lomotif app, a free TikTok-like video editing service owned by Zash with over 31 million monthly users.

Zash Global was launched in December by owner Ted Farnsworth, a Mohawk Valley native who was previously chairman of MoviePass and recently agreed to pay $ 8.5 million to purchase the Greater Syracuse Soundstage, formerly known as the nano movie hub name at DeWitt. The company aims to make films, television shows, educational programs and recording albums in central New York City.

Romero is a Dutch DJ with 5.7 million monthly listeners on Spotify and is known for tracks like “I could be the one” (with Avicii), “Toulouse” and “I Need You to Know” (with Armin van Buuren). He has also produced songs for Britney Spears and Rihanna, as well as remixed songs by David Guetta, Martin Garrix, Afrojack, Kygo and Steve Aoki.

Deorro, an LA-based DJ and producer whose real name is Erick Orrosquieta, is best known for the Chris Brown 2017 collaboration “Five More Hours,” which has nearly 600 million streams on Spotify. His credits also include “Perdoname” (with DyCy and Adrian Delgado) and “Bailar” (with Elvis Crespo), as well as remixes by Laidback Luke, Seve Aoki, Timmy Trumpet and Chuckie.