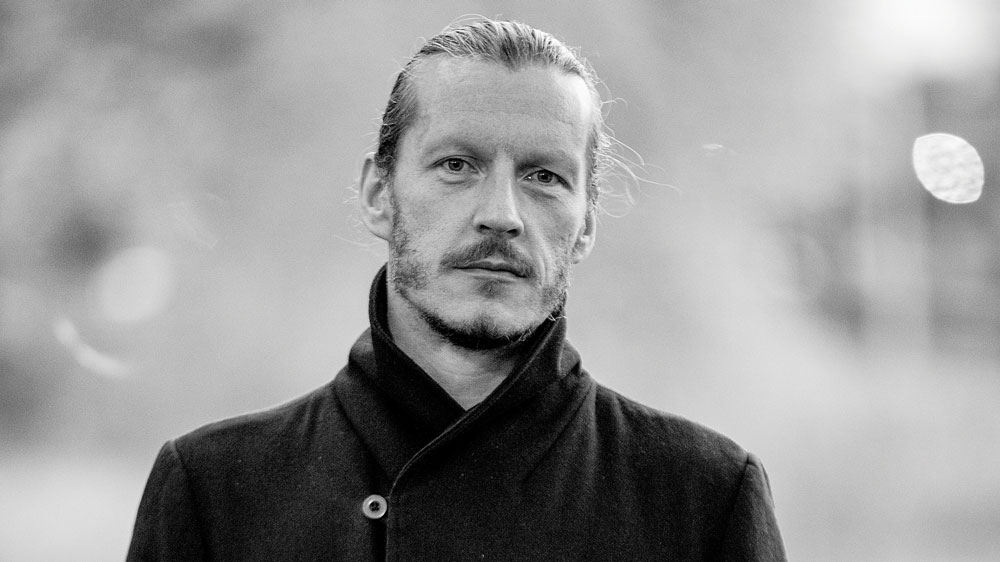 Budding hip-hop, trance and techno musicians and rappers from County Dublin South are invited to apply for a series of free workshops, led by experienced musicians, where they can collaborate and create their own original material.

No experience in music creation is required, and the workshops led by NOISE Music, which is part of the national music education program Music Generation, are aimed at young people aged 14 to 18 inclusive.

Gerry Horan has been involved with SubSounds for over a decade. SubSounds is an initiative that encourages young people to make music using instruments like guitar, bass and drums.

However, Gerry noticed that there were limits to what the program could offer young people who were more inclined to create hip-hop and electronic tracks.

This is how NOISE Music was born and its first series of workshops will take place from next October.

Gerry told The Echo: “We really didn’t have anything for the kids who were into hip-hop, we didn’t have the instruments or the musicians for it.

“NOISE Music is for musicians who want to create hip-hop and rap rhythms, and everything is designed to get young people to make their own music. “

Participants will take part in six weekly workshops, which will take place in community centers and libraries in southern County Dublin.

Participants will collaborate with experienced musicians to write songs, create rhythms, record and perform. At the end of each series, a song will be recorded by the band at CONTACT Studio in Rua Red, Tallaght.

All recordings from each workshop series will be compiled and released as an album in May of each year. The album will launch with a concert featuring the performances of program participants.

Gerry added, “I think it’s a chance for them to walk into a room with an artist who has similar interests, and break down some of those barriers.

“If you have an interest in music or a love for music – whether you did it or not – then this is for you.

“You don’t need to be tied to other youth services or specific schools. “

To express your interest in participating in the workshops, contact Gerry at [email protected] or 086 781 1687.