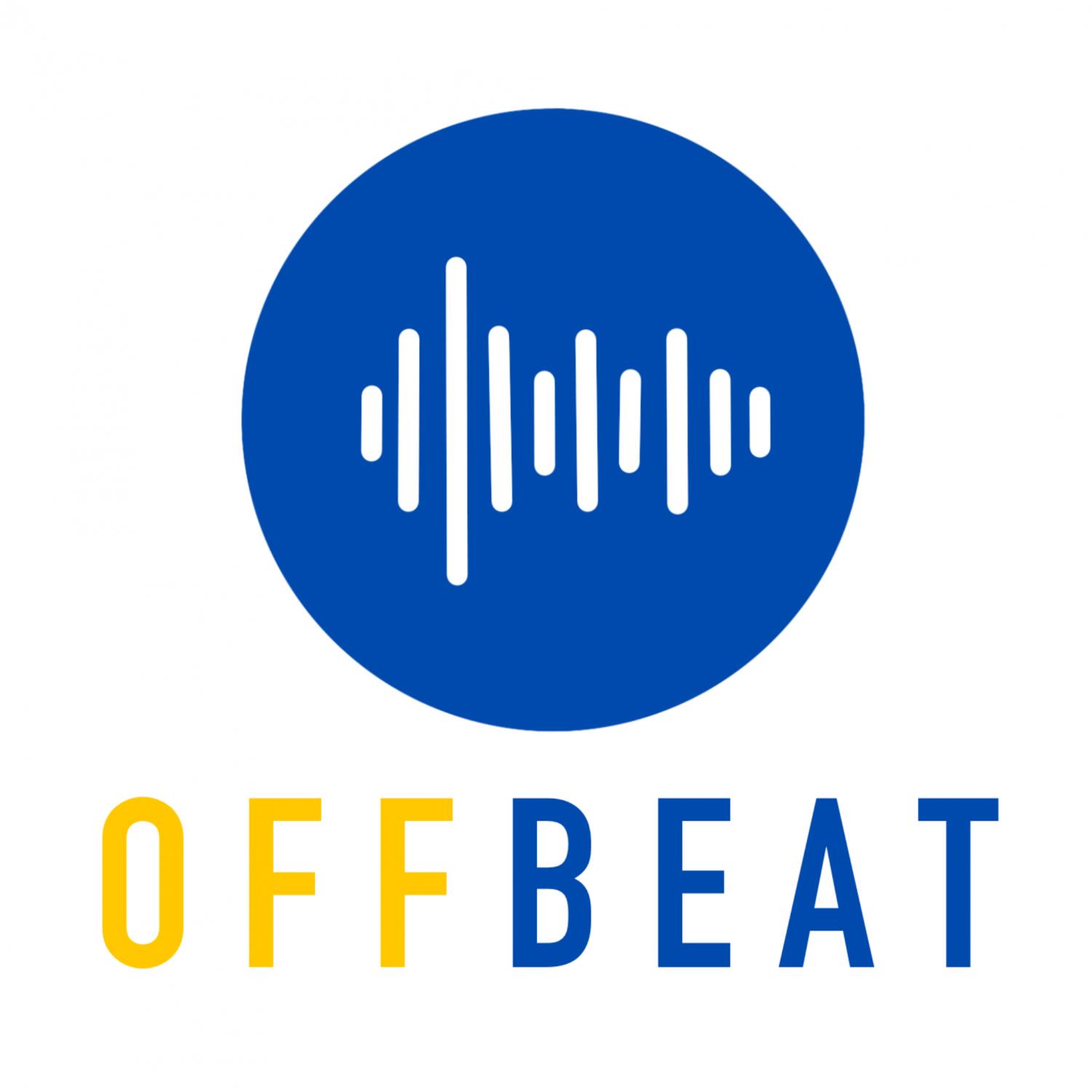 Offbeat is a bi-weekly blog featuring new and meaningful take on all things media.

Have a good last week of classes, folks. The warm weather is coming, Schenley Square fills with students – who may or may not be skipping class – and the semester is nearly over. With everyone outside, the music can be heard drifting through the open windows of South O, over the party speakers in the yard, and from the cars driving down Fifth and Forbes.

So, with summer approaching, here’s some heat that’s sure to make your playlist – 27 songs, to be exact.

A summer classic! This song details summertime rituals, with lyrics like “I was drinking beer with my friends / Here we go again”. It’s a perfect track to play in the background while being young and reckless.

Rapper Tory Lanez changed up his sound just in time for summer. Released on his third studio album, “Alone At Prom”, Lanez brings it with this hard-hitting disco-funk ballad.

Who doesn’t know AND love this one?

An oldie but a goodie. This house-inspired disco funk-pop song from 2013 has survived summer after summer, and will for years to come. Timeless.

Born on SoundCloud and curated with samples from Empire of the Sun’s “Walking on a Dream,” this remix is ​​a beautiful mix of party rap and indie electronica that transcends genres and appeals to all crowds.

It wouldn’t be summer without Bryce Vine. Enough said.

A cry from Pittsburgh! I had the pleasure of seeing this indie rock track in person, performed on a South O porch at this year’s WelsFest. Pitt’s student Gambill has pipes.

It’s an indie movie editing song if I’ve ever heard one.

A classic, through and through. Bob Marley never fails to transport me to a hot beach somewhere down south.

British-Ethiopian singer-songwriter Izzy Bizu knows how to make a song that’s both soulful and summery pop.

This laid back hip-hop song begins with the sound of waves on a beach. That’s how you know it’s a summer song.

This deep and soulful funk track is one you and your dad will love… well, at least in my case.

You’ll feel like you’re in the heart of Miami with this Spanish clubbing anthem that took Farruko’s fame to new heights.

Released on Fike’s “What Could Possibly Go Wrong” album, it’s a very winky indie track and soundtrack to a coming-of-age movie.

On his EP ‘Have A Good Summer’, North London rapper Jordy releases a smooth and groovy R&B track.

Are you going camping this summer? This folk tune by popular Florida band The 502s will probably have you tapping your feet.

This very laid back, pop-like song sounds as dreamy as it is catchy. This could very well be the song of your summer.

This electronic version is packed with summery synths and happy beats – it’s one of French DJ Tchami’s hottest, happiest grooves to date.

This contemporary song for adults is a special ode to youth, perfect for playing around the fire on a cool summer night.

Taken from the alternative rap album “Where Are My Friends”, this is a chasing type groove of summer sunsets.

This colorful R&B number has almost a Caribbean flair. 10/10.

Jordan Davis knows the perfect balance of pop and croony country – this one is definitely a summer favourite.

It’s half a joke, but not really… In this classic, Roth flaunts his love of college partying, to which I respond, “Do I really have to graduate or can I just stay here for the rest of my life ?

This electronic masterpiece is a summer staple. Flume knows how to do a “hanging on the balcony” or “out the car window” type track. Please don’t take my advice on this.

Who doesn’t love a bit of country in the summer? Kacey brings it home with a pop-leaning, guitar-driven track.

Jillian writes on a range of media topics. You can reach her at [email protected].