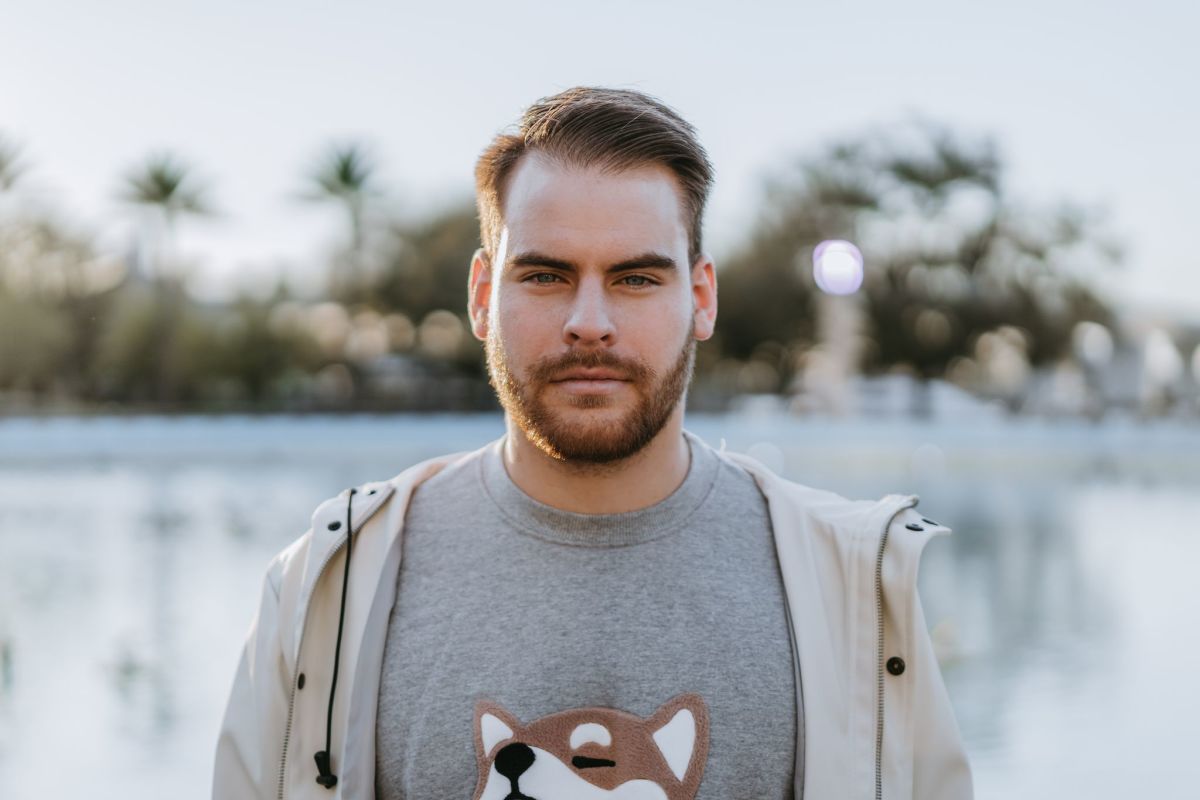 Miami-based DJ Nitti Gritti is a jack of all trades and a master of all.

Since his first releases in 2016, he has flawlessly produced genres in everything from hip-hop and trap to house, bass and even rock. With a Latin Grammy Award and a Grammy nods To his credit, Nitti Gritti launched his duo SIDEPIECE in 2019 with Party Favor, which quickly exploded in popularity. If there is one thing that is true about the producer, it is that he has always been in the spotlight.

At HARD Summer 2021, his back-to-back set with Wuki delivered his signature high-octane punch. Dressed in the matching animal print, the couple set an immaculate decor at the Harder Stage. Along with the pyrotechnic blasts from the stage, clever transitions, and the perfect amount of vocal hype, the tandem’s friendship radiated throughout the arena.

Nitti Gritti sat down with EDM.com before his HARD Summer performances to talk about his childhood in Haiti, his musical influences and how he stays motivated.

EDM.com: You and Wuki play HARD together. How did you end up collaborating?

We’ve just been friends for years now. In fact, the way it happened was that we did a tour in 2020 that was interrupted by quarantine. We had this in the works so it was almost a new booking in a way. Basically it was part of the tour so it ended up being a nice sort of back to back thing. But we’re pals, touring together all the time, just good friends.

EDM.com: I read that you lived in Haiti for eight years. It is no secret that Haiti is going through a tumultuous period. What was your life experience there? Are you connected with anyone there right now?

Yes my best friend lives there. I was the witness at his wedding. It’s pretty hard. I was always back and forth because of the government unrest. I went back and forth several times.

It sucks because there is such a big shadow on it, but the country is beautiful. All my best friends are from there. The beaches are amazing. The music, the culture, everything is amazing. But yeah, this is just one of those third world countries that hasn’t really come out of the crappy part of their history right now.

EDM.com: You are a very diverse producer. What are your influences ?

The same, just diverse. When I was young, I was in Christian music, like church music, because I was leading worship. My parents were missionaries. Then I started doing the reverse, super heavy stuff, like Slipknot and Suicide Silence. Ultra-heavy metal.

Then I remember discovering Childish Gambino, Chiddy Bang, all those cool indie rappers. And then deadmau5, Skrillex, Diplo — all OG electronic music. Well, OG for me at least. I know it goes back much further. Even pop music, I love Coldplay. I’ve only been to a few shows in my life, and I’ve been to two Coldplay shows, so that means something.

EDM.com: What’s the most important thing you’ve learned in your music career that you would like to pass on to others?

These two things go hand in hand: patience and persistence. A push and pull between these two. Wait for your moments, but also push them. Because you cannot wait, but do nothing. So you have to have both at the same time.

It sounds super simple, but it’s really hard to control. To be like, “Okay, I’m gonna wait for this stuff to happen, and work hard enough to be persistent for it. It’s crazy, these two words have always marked me. They need to be balanced for your shit to work.

EDM.com: House music has a big time in the scene right now. What was your inspiration to start working on SIDEPIECE?

Ironically, when I was living in Haiti the first electronic music I was exposed to was electro house in 2008. All French Tecktonik stuff like that. And Haiti also had Kompa, which is like Caribbean music. Even Club Space Miami has this very Caribbean type of house. So that’s where it all started for me.

So basically [SIDEPIECE] was like a big comeback for me. I’ve always loved house, but it felt like I was finally good enough at production to do, “Oh wow, I know how to do this now and I understand the culture of my childhood. So let me go back and find out what the current state of it is. “I worked a lot on some house music with Diplo, and me and [Party Favor] talking and it all kind of worked out, very organic.

I almost forget I’ve been doing house all this time. I’ve released Confession EPs, but there’s such a specific style with “On My Mind” and “Temptation” and these records that we make that are very deeply rooted in the genre. It really is pure house.

EDM.com: You used to produce under your own name, Ricky Mears. Why did you switch to Nitti Gritti?

There was kind of a moment when we were just excited to start over. It was just a brand story. I did “Put a Little Grit In It”, “Dirty Dancing”, all those OG Nitti Gritti songs when I didn’t have the name yet. I had them and we were like, “It just doesn’t sound like Ricky Mears.” So we just decided to create a new alias, and then everything took off.

EDM.com: When you’re not making music or performing for an audience, what are you doing to stay motivated, productive, and inspired?

I love LEGOs, I love cars. I’ll just drive my car, hang out, play video games, whatever relaxes me. And that’s when it hits. Like all of a sudden, you say to yourself: “Oh shit, I have an idea, now I’m going to work. “

I read this whole article about it like why you have great ideas when you’re not doing anything because you’re so relaxed. It’s almost like having a closed fist, you can’t put something in when you’re busy. And then when you’re in the shower and you’re open, it just falls right.

EDM.com: Your new collaboration with Chase Paves and shndō was released on Friday. How did you connect with them?

I’ve known shndō forever, he’s my fucking boy. He produced “Peaches” for Bieber last year actually. I have two managers and we share my original manager. Just a good guy.

And then I met Chase through TikTok. Just a dope rapper, and we always collaborate when I’m in LA. With “I’m Feelin Good” and “Guest List” it was just trying to mix like a British drill with a British bassline and trap with house crap. Kind of a mix of the Pop Smoke vibe with the UK – thought this was a fun thing to try.