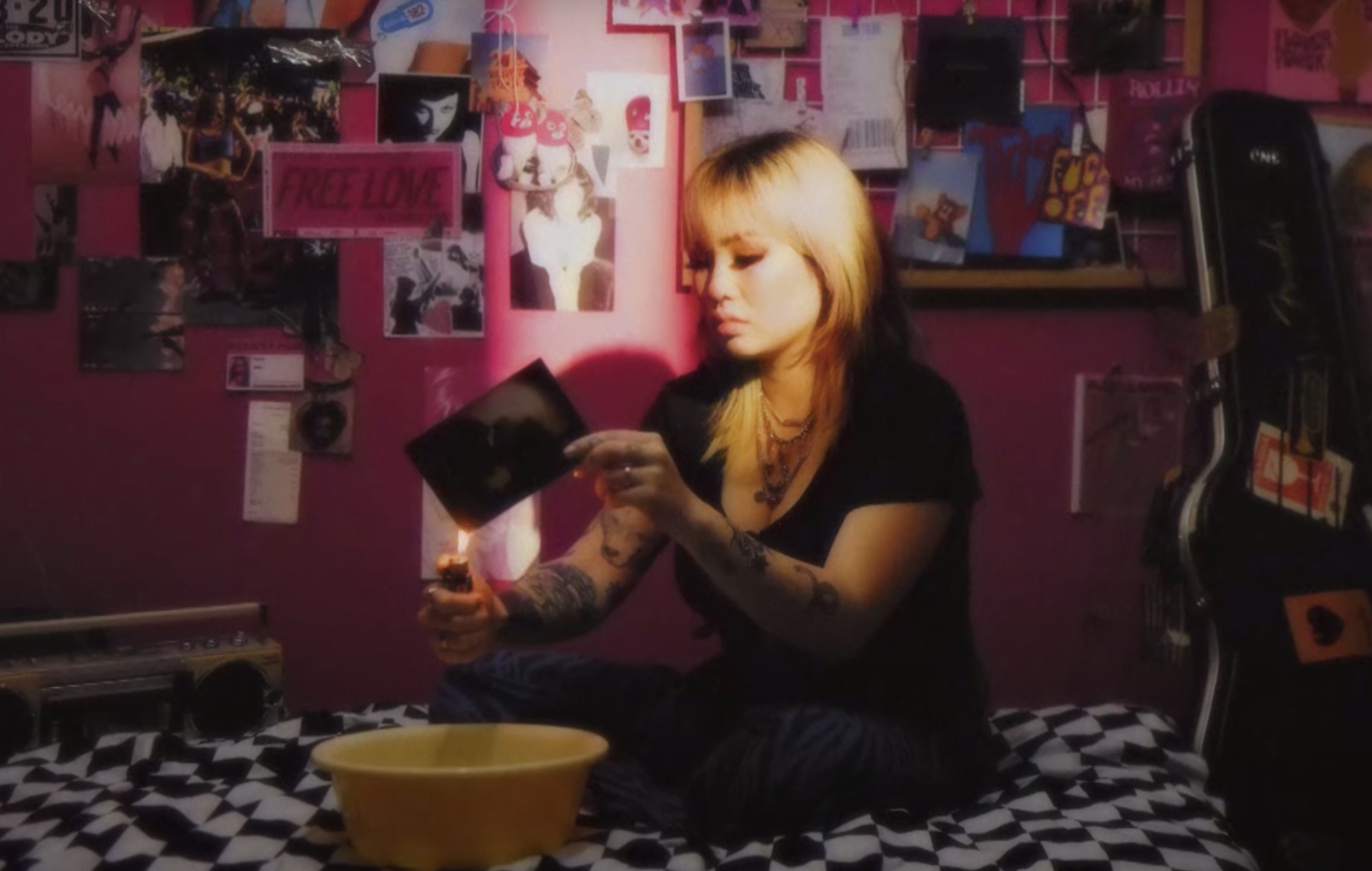 Indonesian R&B singer-songwriter Reikko has shared a new music video for her latest single, “no more.”

The music video – uploaded to YouTube on March 16 – was directed and edited by Andrea Wijaya. The video shows Reikko going through multiple emotions after a breakup, including moping and writing in a diary and burning photos of her and her ex until she finally feels better.

Watch the clip for “no more” below.

“no more” is the Indonesian singer’s first release of the year. Before “no more,” she last released “Saturn” in early October. Reikko has released a total of seven singles throughout 2021, starting with “Seattle” in February.

In May, she shared the emphatic single, “Problems,” through which she closes the door on the toxic relationships in her life. Later that same month, Reikko lent her vocals to a remix of “Far” by Rendy Pandugo.