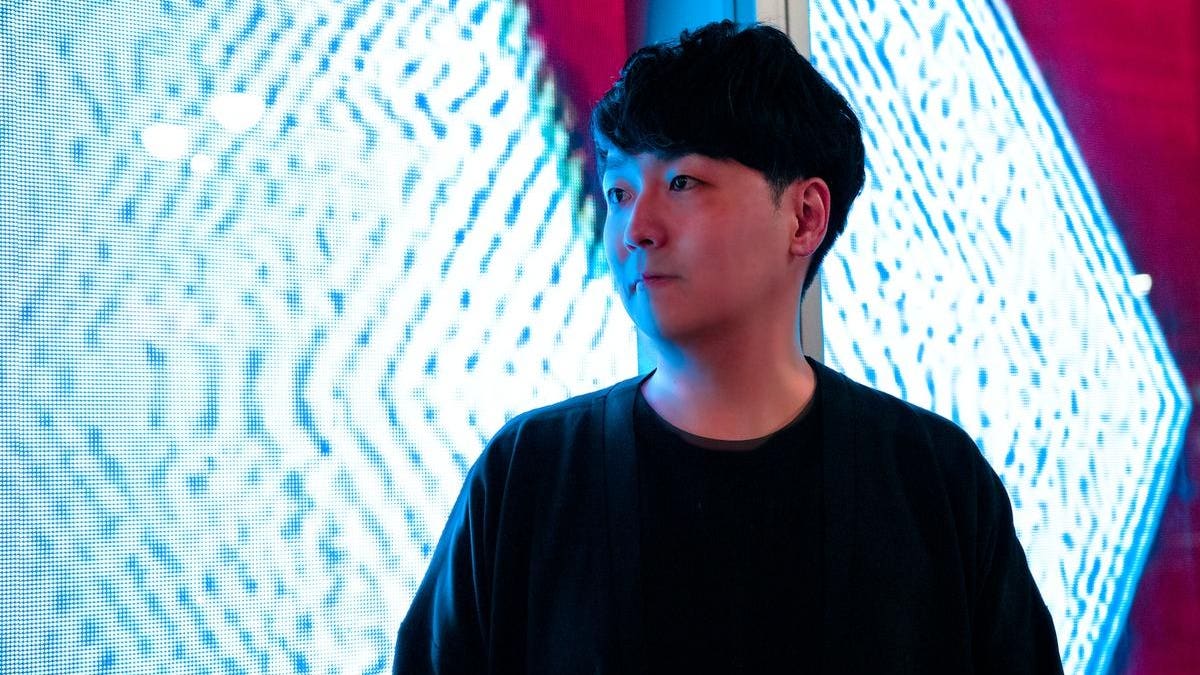 Progressive house taste creator Shingo Nakamura amazes audiences with his organic, uplifting, airy, dreamy and heavenly sound, best seen on his 11-track LP, Shine, published via Monstercat. After the third studio album comes Glow (The Remixes), with superb covers of pieces from the body of the work.

The LP remix leads the way with legendary artist BT’s upbeat take on “Darling Midnight”, while melodic progressive producer Matt Fax offers a faster version of “Before You Go”. The closing of the EP is the ambient remix of “Phenomena” by Julian Gray.

Here, Shingo Nakamura shares with Forbes the inspiration behind Shine, the biggest influence on the music he makes today, what he looks for when an artist remixes his work and more.

Lisa Kocay: Can you describe your sound in three words?

Kocay: What was the inspiration behind your album Shine?

Nakamura: “When I was finishing the album I was spending a lot of time at home because of the pandemic. It had a big influence on the relaxing sound of the album.

Kocay: How did you choose the name of the album? what Shine does mean to you?

Nakamura: “I named the album Shine because I wanted to alleviate the anxiety and sadness of the listeners.

Kocay: How did you choose the artists who would remix the tracks from the LP?

Nakamura: “Actually, I didn’t choose the remixer. Jacob Henry, director of the Monstercat Silk label, knows which artists I like and has helped me with the awareness and selection process. The remixers ended up being one of my favorites. I was particularly excited about BT because he is an artist that I really admire.

Kocay: What do you look for when an artist remixes one of your tracks?

Nakamura: “My songs have a lot of atmospheric elements. The remixers added their signature sounds to it and reimagined it as new music. The fusion of their sound with mine is very inspiring.

Kocay: What has been the biggest influence on the way you make music today?

Nakamura: “It was my first meeting with Anjunadeep. James Grant, co-founder of the label, came to Japan when I was a student. The happiness I experienced at their party is my motivation today, and Anjunadeep continues to influence me and my music.

Kocay: Do you remember the first electronic music song you heard that made you fall in love with the genre?

Nakamura: “It would be BT’s ‘Flaming June’. I think a friend recommended it to me when I was in high school. I couldn’t believe he was going to be the remixer of ‘Darling Midnight’ from my album.

Kocay: If you could go back to when you first started making music and give yourself one piece of advice, what would it be?

Nakamura: “I would recommend listening to different kinds of music. Listening to other genres of music is important because it gives you a lot of different inspiration.

Kocay: What are your plans for the future?

Nakamura: “I’m working on new originals and remixes so I keep releasing regularly. I would also like to DJ in Japan and abroad if I get the chance.