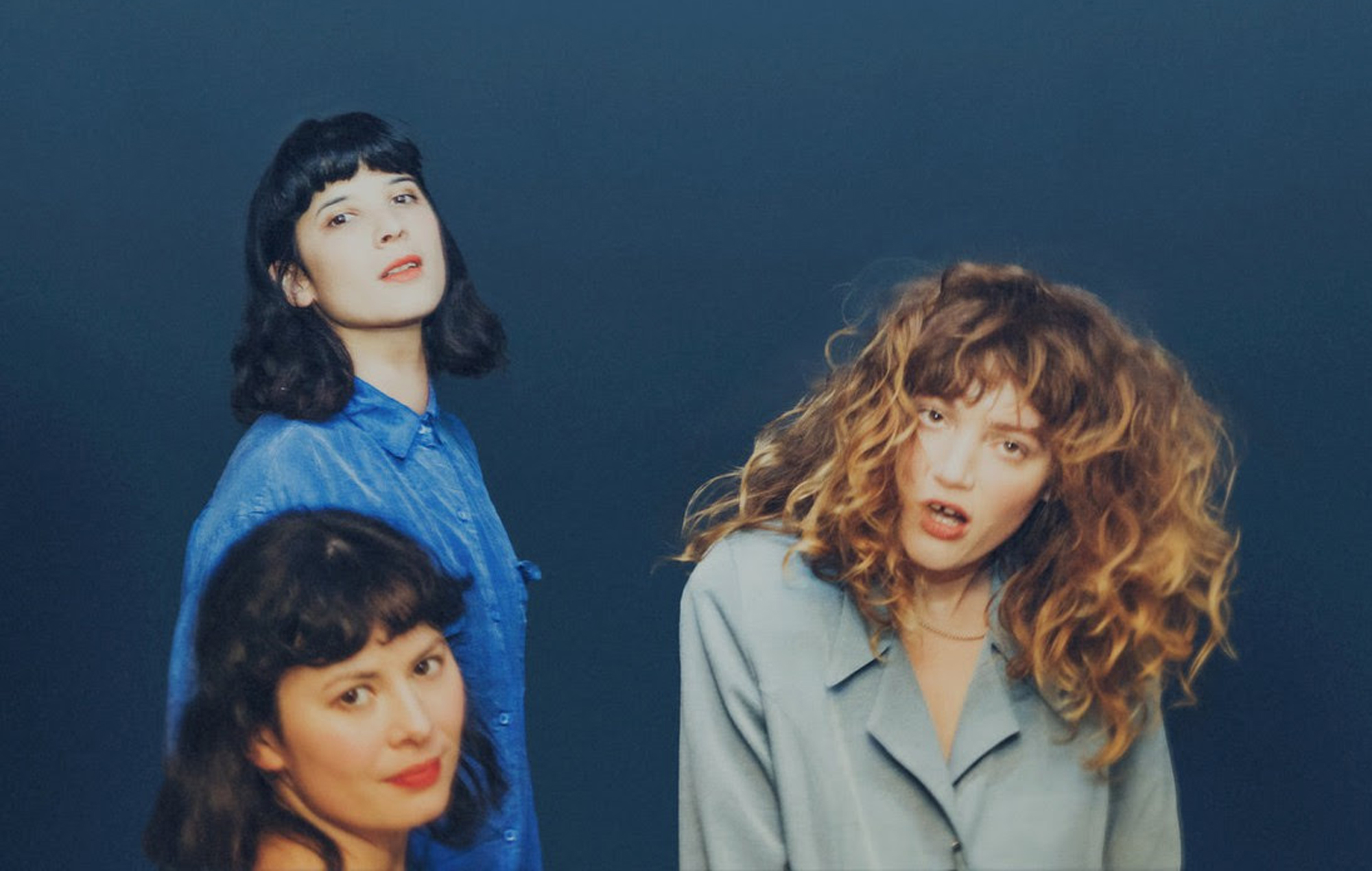 ‘Gap Tooth’, the new album by Melbourne band Jaala, is a study of what happens when a rock band disintegrates and from their remains a curious new creature emerges. Where bassist Loretta Wilde and guitarist Nic Lam were key players on the 2015 debut album, “Hard Hold,” the group is now made up of three members: namesake singer Cosima Jaala, drummer Maria Moles and electronic artist. Fia Fell.

In the absence of traditional rock tools, the sultry and shimmering atmosphere of “Gap Tooth” is largely guided by the percussive rhythm and the art of Fiell with the digital palettes. It is a house of sensory entertainment, relying on imaginative soundscapes to convey their music and message.

It’s an album that proudly shows a group that is not afraid to evolve, and an artist who matures in public. Cosima Jaala grew up in Brisbane, before studying Fine Arts at RMIT in Melbourne, and eventually discovering her musical voice using a banjo, as unlikely as it is as a first instrument.

It pointed to strange times ahead and Jaala kept his promises, joining punk bands and thriving on the frenetic energy promised by this do-it-yourself attitude towards musical creation. This thrash-and-dash energy characterized the melodic, albeit chaotically endearing, debut LP ‘Hard Hold’, followed by the funky and grungy ‘Joonya Spirit’ in 2018 (after which Lam and second bassist Jules Pascoe left the band) .

‘Gap Tooth’ is a trippy and jazzy album produced by an older, wiser and more confident band. The ‘All Here’ opener is the darling of Goldfrapp and My Bloody Valentine, the smoky soundtrack of a moonlit evening as Jaala hums “what’s mine is yours, what do i still need … i can’t tell us apart”. The loving crackle of cymbals and drums keeps a subtle time as a guitar melody weaves around Jaala’s gentle incantation of infatuation. “Are we awake?Jaala cooed to ‘Been Bad’. The sweeping of the strings, the echoes of the voices and his somewhat manic confession ”I was bad, I was bad”Could all be the result of a lucid dream.

It may not be a coincidence that Gap Tooth’s synth-laden soundscape, borrowing heavily from swaying jazz tunes, was recorded at Grove Studios in Melbourne. Studio founder and “Gap Tooth” producer Nick Herrera was an engineer on Hiatus Kaiyote’s lush “Mood Valiant”. Jaala’s voice is a more tame animal than Nai Palm’s, sultry and feminine in a left turn distinct from the sometimes hoarse and brittle vocal excursions on ‘Hard Hold’.

She sounds vulnerable and delicate on ‘Fuck To The Radio’, which also has a heavy Mazzy Star-worthy reverb. Jaala is almost carried away by a pure melodic surge towards the epiphany: as the bass amplifies and her voice becomes a multi-layered and resonant sound wall, the song dies in radio static.

According to Herrera, Jaala recorded all of her voices herself in the bedrooms “to get that intimate feeling.” Although she was recorded separately from the instrumentals, her vocals blend seamlessly into the arrangements. Nowhere is it more so than the melancholy and sparkling ‘Catterpil’ which closes the album. Hannah Macklin’s cosmic and astral harmonies give an ethereal and sacred glow to the whole affair.

Although languid and luxurious, ‘Gap Tooth’ sometimes gives the impression that the instrumental arrangements have been so elaborate that the craftsmanship has taken precedence over the desired intimacy. It’s an observation, however, unlikely to deter savvy fans new and old from discovering and devouring Jaala’s latest album.