It’s no secret now that the Swedish House Mafia will be releasing new music come July 15th. This week has seen posters revealed in Melbourne, billboards displayed in Stockholm and We Rave You can confirm that the Spotify Ad in New York City is authentic. The latest piece of evidence comes from the official NBC website listing the Swedish group as the performance for Monday night’s â€œTonight Show Starring Jimmy Fallonâ€ episode on July 19th.

The news first came from Headline Planet after receiving a press note confirming that the Swedish House Mafia will be performing what is to be believed their new single alongside hip hop artists Ty Dolla $ ign and 070 Shake. 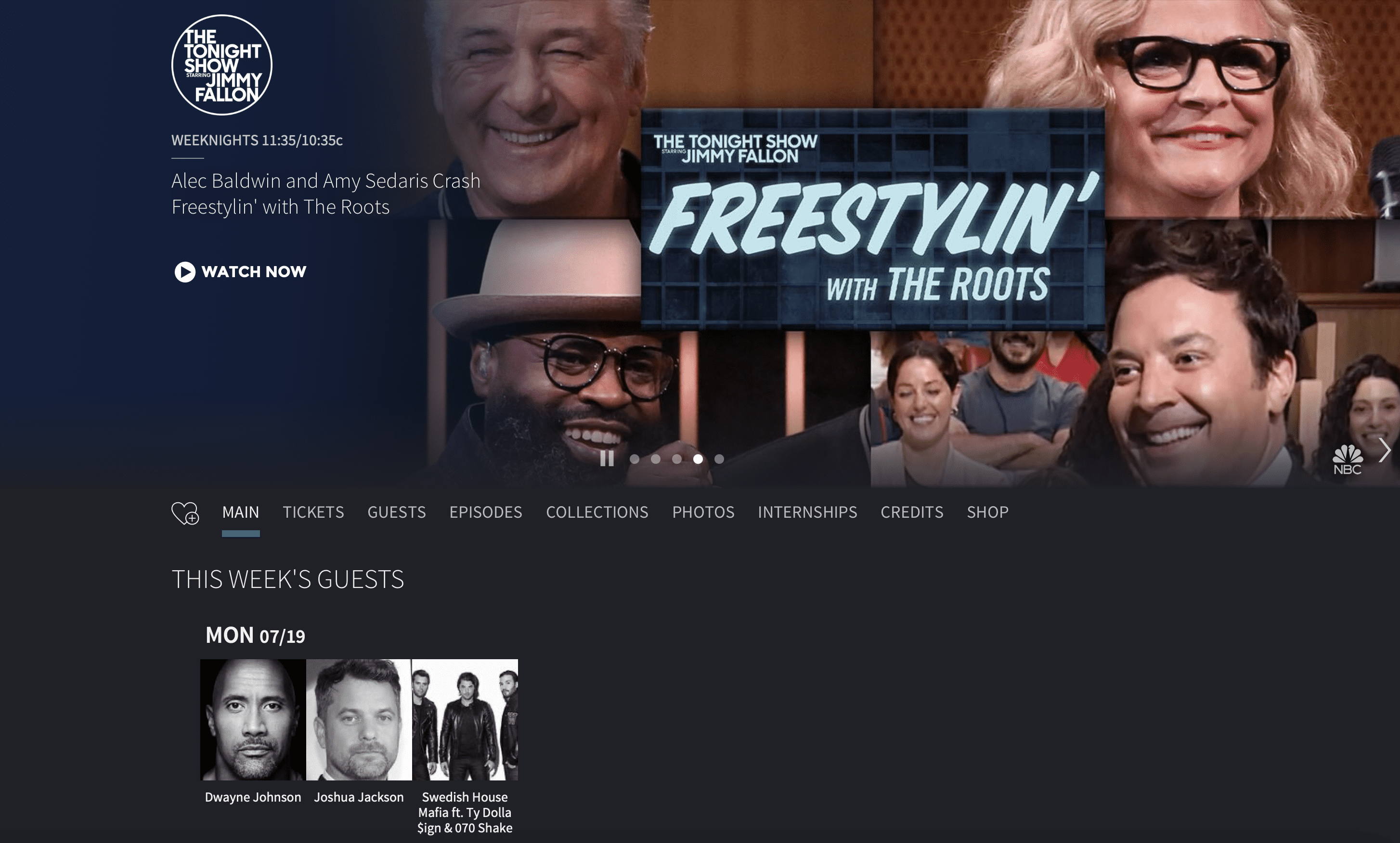 Jimmy fallon is one of the biggest late-night shows in the United States with 27.8 million subscribers on his Youtube channel and hundreds of thousands of viewers tuning into the show. This performance for the Swedish progressive kings would be an incredible way to reintroduce themselves to the music world.

It has been almost two years since the last time fans saw the Swedish House Mafia grace a stage and nine years since the release of their latest single (â€œDon’t You Worry Childâ€). But by Monday night, both of those things seem like they will be checked off in the book. As the EDM world sits on the edge of their seats waiting for the end of the week, this will be one of the most anticipated performances in electronic music in recent memory.

The show is scheduled for 10:35 pm Eastern Time (4:35 am CEST). And while the group plans to take the stage, it should be mentioned that lineups advertised on NBC’s website are subject to change.