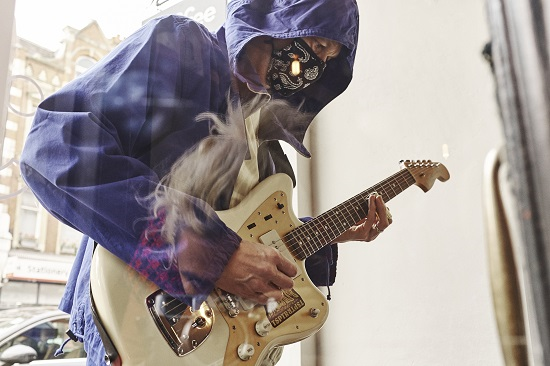 As a founding member of Ride, Andy Bell was part of a wave of early ’90s bands that tugged at the threads of’ 60s psychedelia and the burgeoning shoegaze scene to weave an electrifying wall of sound that catapulted them to the top. For the past thirty years, he has continued to be a mainstay in independent circles, performing in an array of groups connected to Creation Records, including Rock Giants Oasis, Liam Gallagher’s post-Oasis side project, Beady Eye and the adjacent Britpop group Hurricane # 1. .

Now, decades after starting his career, Bell has started incorporating his love of heavy guitars with minimal electronic music into his solo project GLOK and the release of his new album. Pattern recognition. Recorded during lockdown, the record is a journey through hazy and relaxing beats, minimal electronics and cheerful tropical house. With guest appearances by Irish post-punk artist Sinead O’Brien, Los Angeles-based producer Shamon Cassette and more, Pattern recognition is a debut album that will turn heads, despite Bell not knowing how to classify it.

“People don’t really know what to call him,” Bell muses as he chats by phone from his north London home. “I think it’s my second, because there was an album that came out before called Dissident. It was a compilation of songs, but I think it counts as an album.

In his Baker’s Dozen, Bell shows us the extent of his career, from his early days memorizing quotes from Sonic Youth with his fellow bandmates Ride at Oxford University, to house records he tried out. to retire as he began his journey by creating electronic music himself. While his roster includes everything from underground Paisley bands to dub and post-punk bands, there is a central theme. “Looking at the list, a lot of them seem to be doing one thing,” Bell says. “It’s not like the biggest hits of my top ten bands. It’s more like, here’s stuff that speaks to me.

Andy Bell’s new album under the GLOK name, Pattern Recognition, is out October 15th via Bytes. To start reading his Baker’s Dozen, click on his image below 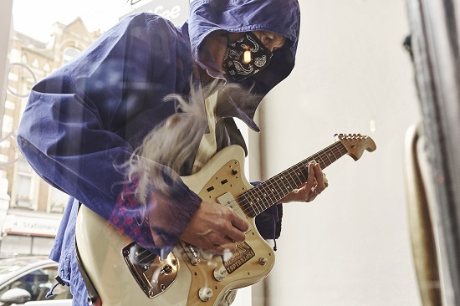