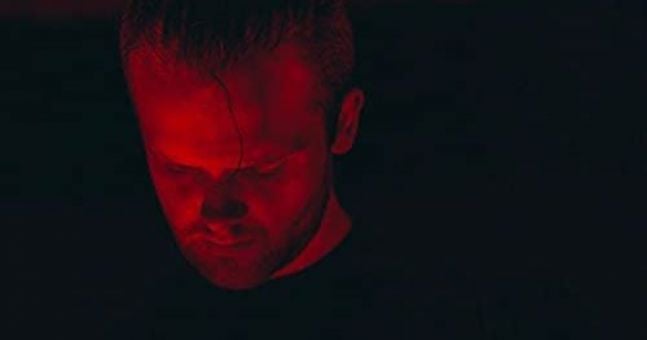 The third single from siix sense and R03 continues to reflect their style of mixing genres with an R & B / trap inspired track.

Dublin hip-hop artist siix sense shared another collaboration with his brother R03 in the form of ‘lie to me’, an experimental R & B / pop song with trap drums in the hook.

With the acoustic guitar and vulnerable voice of the emerging act contrasting with R03’s trap drumbeat in the hook, the lyrics take the listener further into the song’s deeper meaning. The vulnerability and hopelessness resulting from a past relationship creates the melancholy theme behind the track, with a universal subject matter and a personal, diaristic touch.

‘lie to me’ follows siix sense’s debut single ‘not used to’ and ‘what you want’, which were also produced by his brother – who premieres under the nickname R03. Trendy, cinematic and captivating, the duo’s previous offerings made excellent use of electronic trap beats and alternative hip-hop production.

Last month siix sense gave a very successful concert at The Sound House, Dublin which had a maximum capacity of 30 people on the terrace and proved the potential of charismatic talent. Irish artist Bless was the special guest of the evening while producer R03 played the rhythms and backing music behind the performer, who delivered an encore track “IT IS WHAT IT IS” after an impressive set of 12 songs.

Listen to “lead me” below: