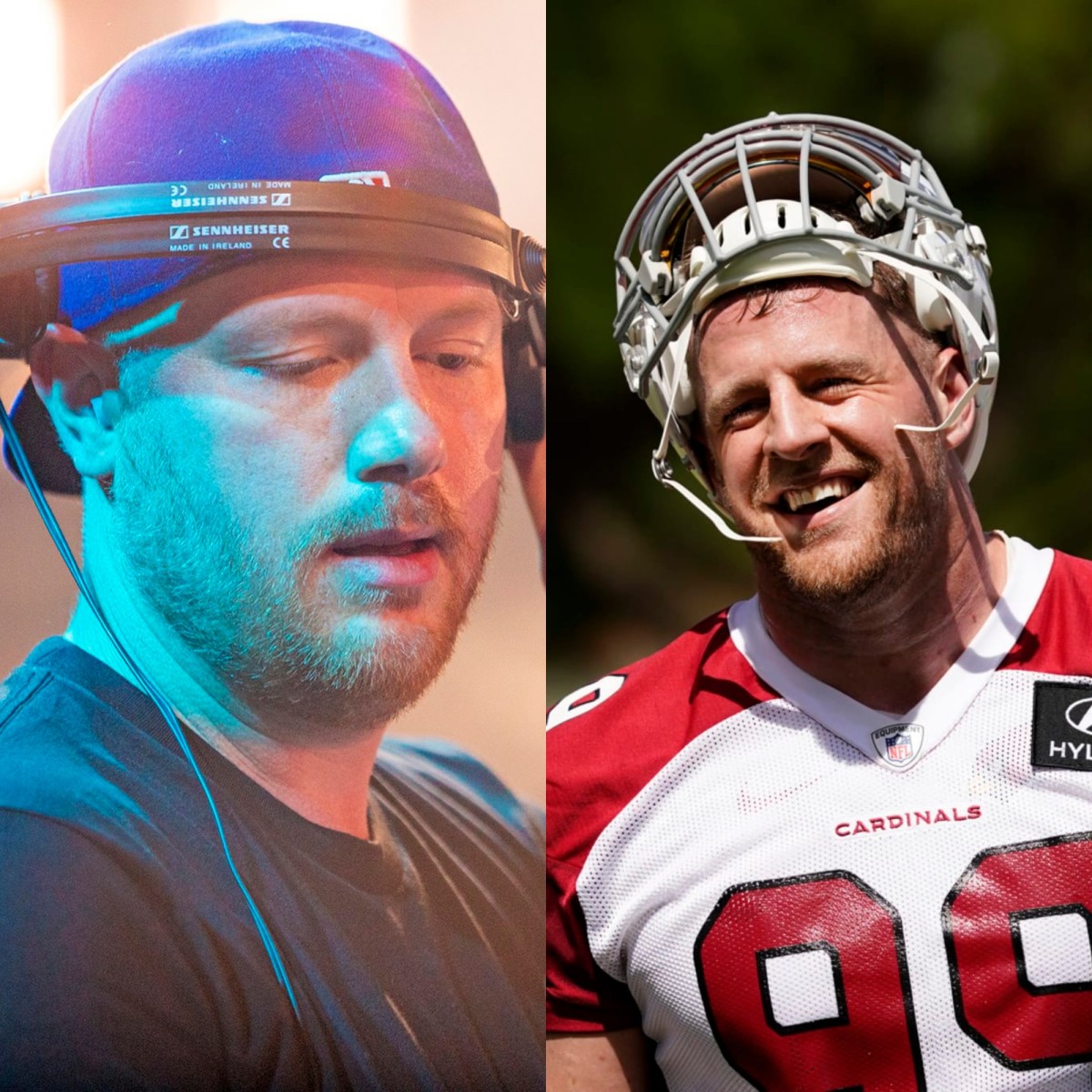 “Opus” is a prized song in the career of one of the most prolific artists in the history of electronic music. But for some, like future NFL Hall of Fame member JJ Watt, it’s just another “where’s the down?” moment.

After hearing Eric Prydz’s progressive kick in the Arizona Cardinals locker room before training camp yesterday, the superstar defensive end asked himself that question. His teammate, Dennis Gardeck, was in charge of the music and decided to pump EDM through the speakers to “grab the juice” after he returned from a stint on the team roster physically unable to. to play.

Watt, of course, is not familiar with the extended classical constructions of Prydz’s music, which impart a unique tension that can only be felt during the live performances of the iconic Swedish DJ.

“It’s like dancing, EDM-type stuff. But the first song, I mean, it probably took a good 12 minutes for the beat to drop,” Watt said as reporters laughed. “It took a while, but we got there and then it picked up and it was great.”

At least he didn’t call it dubstep.

Fortunately, Gardeck was there to drop some acquaintances. “It was ‘Opus’ from Eric Prydz. And you have to be patient with that,” said the linebacker, who returned to the field after suffering an ACL tear last year. “It’s a long build. It’s worth it. It’s like a hike – the higher you go, the prettier the view, or whatever.”

Check out Watt and Gardeck’s interviews below.