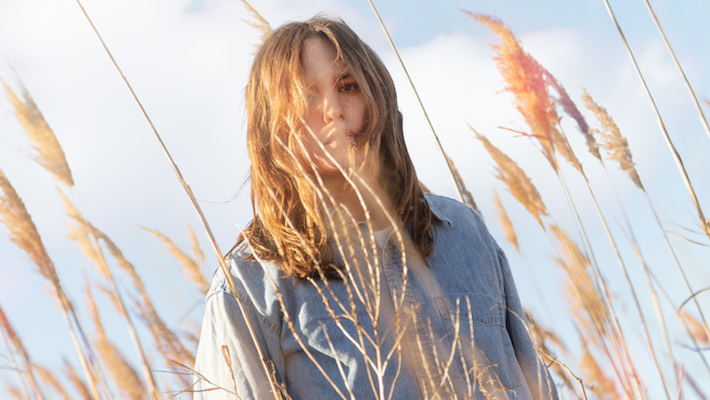 A few weeks before the release of their third album, Blue letter, New York electro-pop trio Wet are back today with a painful new song, “Far Cry”, co-produced by Toro y Moi’s Chaz Bear. Supported by the flowing voice of Kelly Zutrau, “Far Cry” is an R&B inspired song, with a medium beat, flowing guitar melody and electronic accents.

Earlier this year, Wet announced a comeback with “On Your Side”. Another new single, “Larabar” followed in August with the announcement of Letter Blue, which arrives in late October. “We were going back to the beginning,” Zutrau said when Blue Letter was announced, adding, “when it was fun and intuitive and friends were working on the music, and how sweet it was.”

Zutrau continued, elaborating on what fans can expect from the last of the trio: “I’m always interested in multiple feelings at once. Not just a happy song, but happy, sad and guilty – it all can be true. We see. those messages in music and media that are very black and white, but our lives don’t quite live up to those expectations. Instead, we’re somewhere in the middle of all these states that are a lot easier to handle. to explain.

Listen to “Far Cry” above.

Blue Letter was released on 10/22 via AWAL. Pre-order it here.